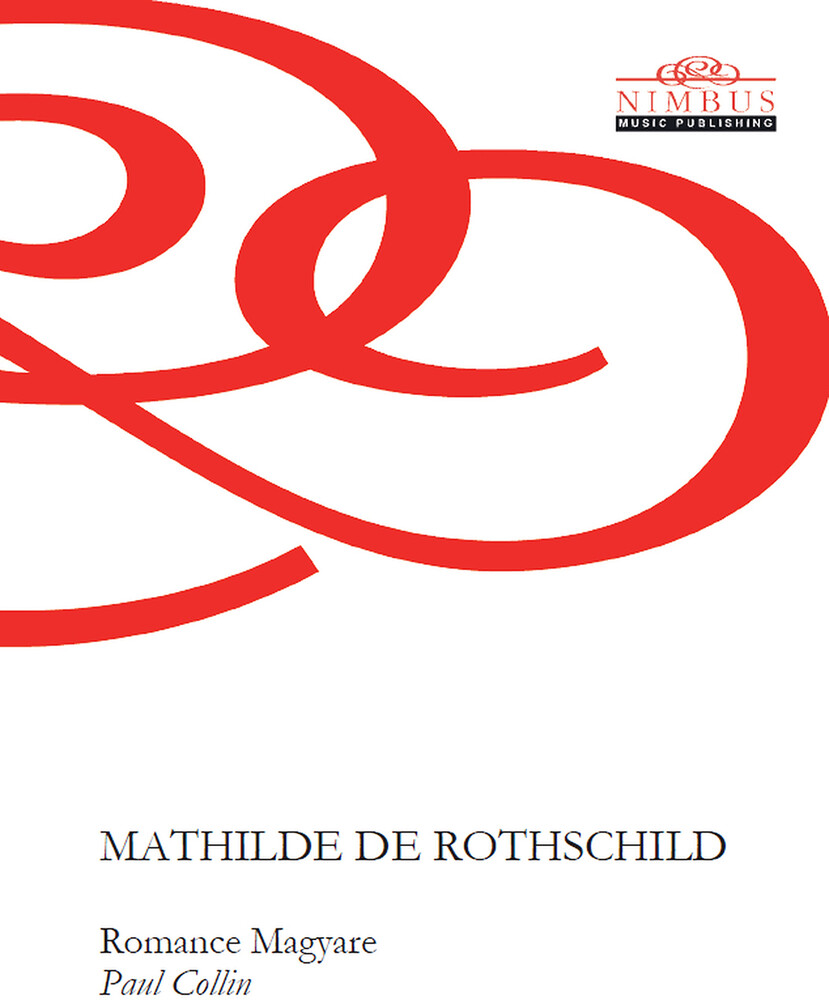 Hannah Mathilde von Rothschild was born in Frankfurt on the 5th of March 1832 and showed her musical talent early, being an excellent pianist and composer. Mathilde spent her childhood between Vienna and Frankfurt, and was greatly encouraged in her musical studies by her mother who brought her children up to be trilingual and to have a deep appreciation of art and music. Frédéric Chopin was a frequent performer at the salon of James and Betty de Rothschild, in rue Laffitte in Paris, and taught various Rothschild ladies, including the 16 or 17 year-old Mathilde who would have taken lessons from him during one of her frequent visits to her cousins. Rothschild's international lifestyle results in a rich and varied collection of songs; the genre of song provided the ideal vehicle for Rothschild's thorough understanding of languages with sympathetic yet astute settings of French, German and English texts. In 1867 the esteemed musician Sir Charles Hallé told Louisa de Rothschild that 'no-one can have any idea of your cousin's rare and delightful talent; her compositions are charming, full of tender grace and sparkling originality.' She was asked by many leading singers to compose for them, including Christine Nillson, Selma Kurz and Adelina Patti. Her most famous song Si vous n'avez rien à me dire, was written for her friend Adelina Patti, who often sang this as an encore and made a recording of it in 1905.