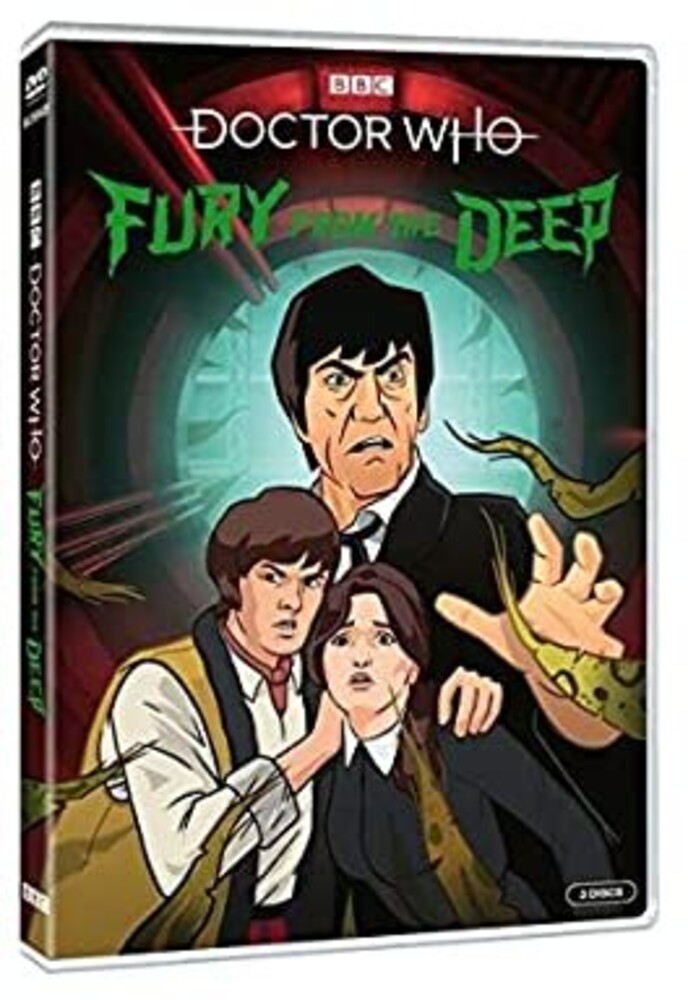 One of the most popular shows in British TV history, this long-running, shoestring-budgeted sci-fi saga followed the exploits of "the Doctor," a maverick scientist and adventurer who traversed space and time in the TARDIS, a high-tech craft disguised (well, stuck, actually) as a London police box. William Hartnell, Patrick Troughton, Jon Pertwee, Tom Baker, Peter Davison, Colin Baker, and Sylvester McCoy starred as the various eccentric incarnations of the Doctor during the series's initial 1963-1989 run. The original audio from this 1968 serial is accompanied by all-new animation substituting for the long-erased video. Off the coast of England, the Doctor (Patrick Troughton) and his companions must help the crew of a gas refinery when they encounter a form of seaweed that can transform people into dangerous monsters with toxic breath. 150 min. On three discs. Standard; Soundtrack: English.