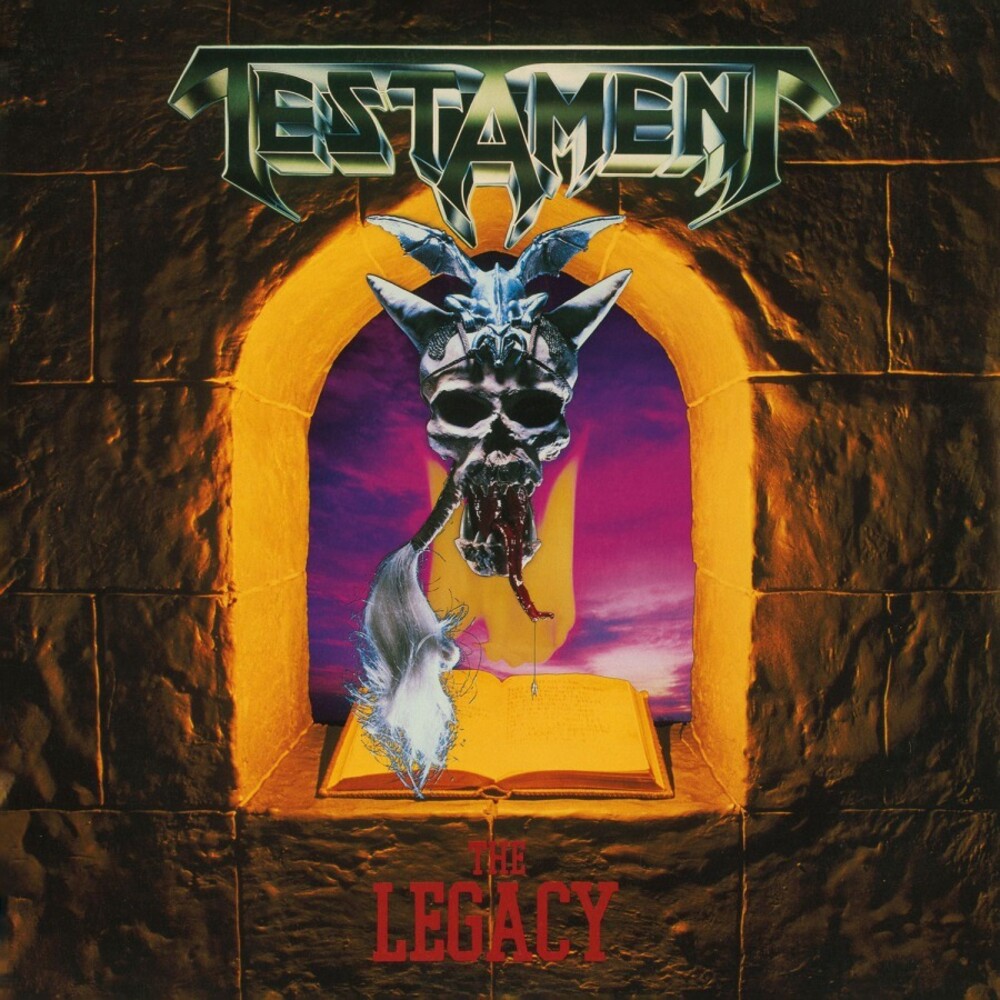 Limited 180gm vinyl LP pressing. Includes insert. Testament is often credited as one of the most popular and influential bands of the thrash metal scene. Their debut album The Legacy immediately made an impact when it was first released in 1987. Music critic Alex Henderson of AllMusic gave it 4.5 out of 5 stars, praising the record for it's "thrash circles" and for being "a relentlessly heavy and promising effort focusing on such subjects as the occult, witchcraft, nuclear war, and global destruction".