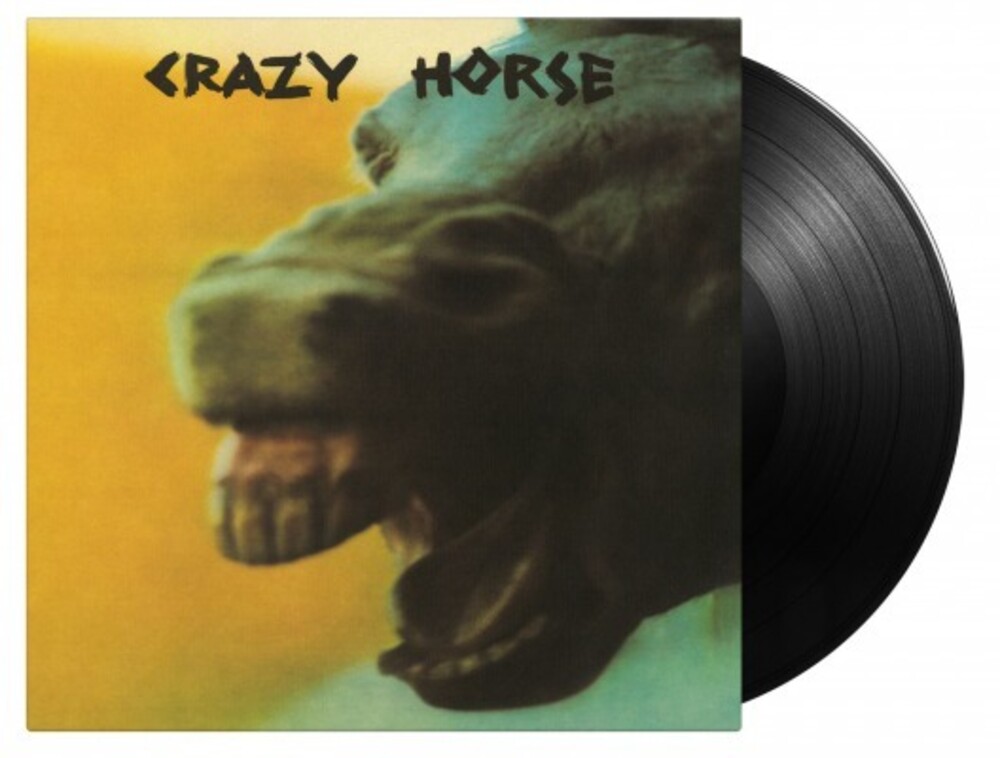 Limited 180gm vinyl LP pressing. Crazy Horse is an American rock band best known for their association with Neil Young, with whom they have recorded and performed live since the late 60s. Their self-titled debut came out in 1971, although members of the band had already released a previous album as The Rockets and had appeared on record twice with Young.