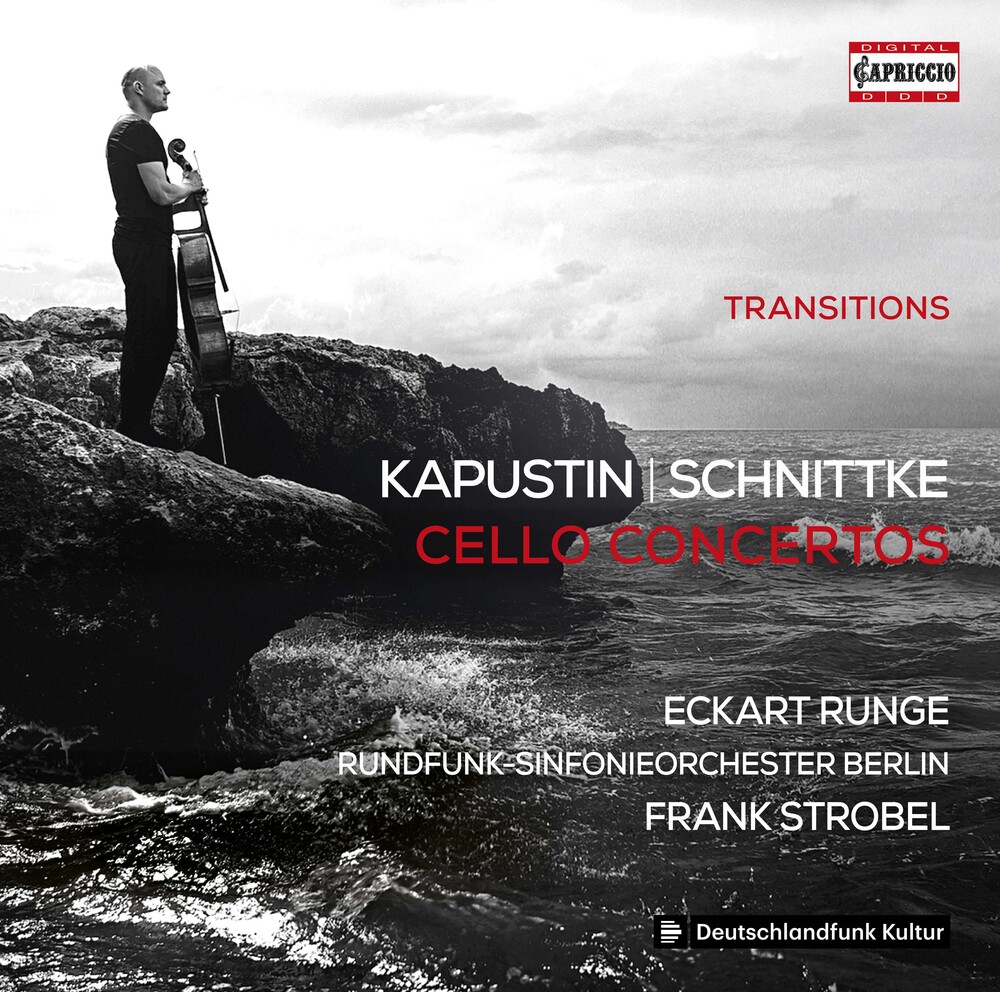 In recent years, the jazz-like, classical and modern music by the Ukrainian composer Nikolai Kapustin (*1937) has become an inside tip on classical concert stages. During a visit to Nikolai Kasputin in Moscow ten years ago, the composer entrusted the cellist Eckart Runge with the notes for his Cello Concerto No. 1 op. 85, which, unlike the second one, had neither been performed nor recorded. The work vibrant with energy combines in unparalleled manner colorful symphonic music with the groovy sound of the big band tradition and the virtuosity of a Charlie Parker with the chamber music intimacy of a Miles Davis into a new and fulminant musical diction. With his fascinating, poly-stylistic realm of sound, mirroring an absolutely personal diction, two decades after his death Alfred Schnittke has become one of the composers of the 20th century permanently established in the repertoire. The Concerto for Cello and Orchestra No. 1 was commissioned by the City of Munich for the inauguration of the Gasteig Cultural Centre in 1985/86.