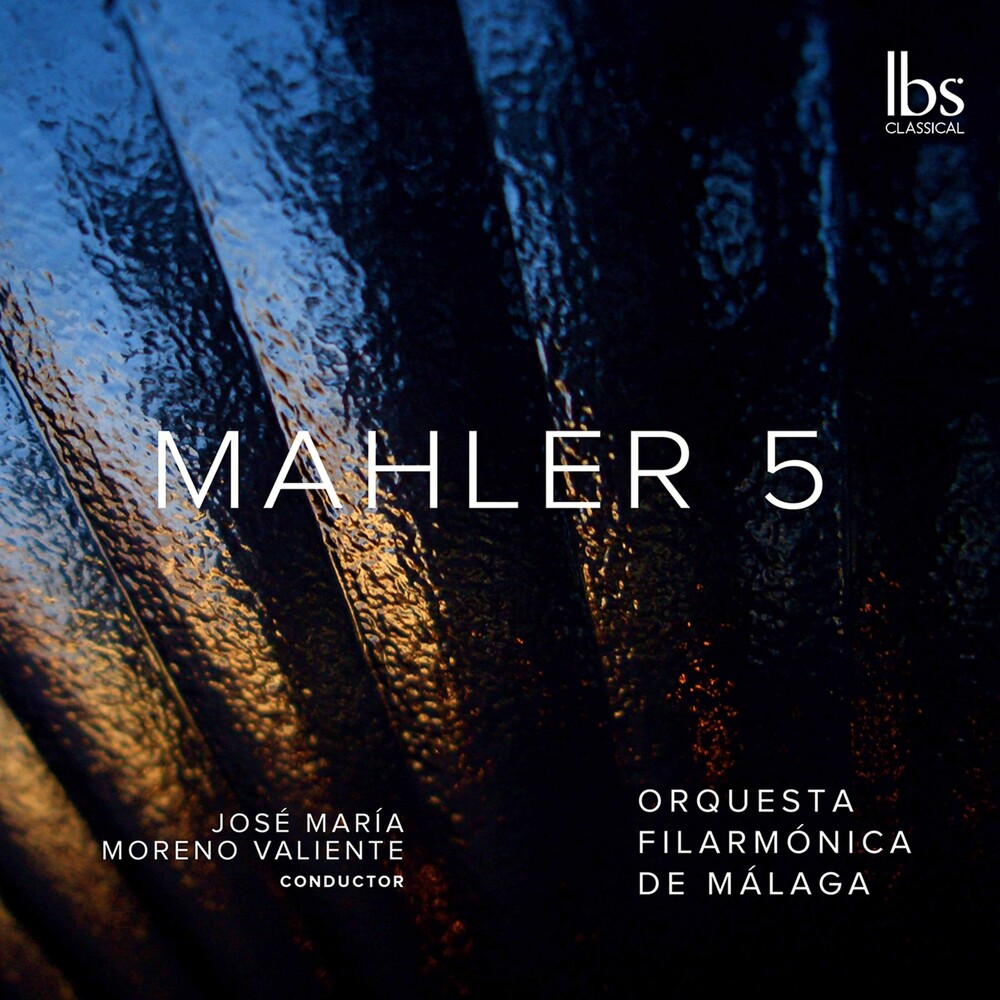 The recording of such a complex and ambitious work as Gustav Mahler's Fifth Symphony by the Malaga Philharmonic Orchestra (OFM in Spanish) is a demonstration of the determination and enthusiasm with which the group is facing his 30th anniversary. Highly artistic work, Mahler's Fifth Symphony is of great extension and expressive intensity; it is full of deep symbolism and evident spirituality. It is a musical and intellectual monument testing the quality of an orchestra and it's conductor. It is a challenge that, in a market full of references to the Austrian composer's masterpiece, the OFM faces with all the potential the work demands. In his first four symphonies, Gustav Mahler tried to identify with four ideas: the first, the power of will against destiny; the second, hope in the resurrection; in the third a certain "Nietzschean" pantheism, and the fourth is a musical manifesto about innocence. There is in all of them that kind of youthful lyricism which it's first songs have, a style that is nipped in the bud in his Fifth Symphony, completed in 1902 and premiered in Cologne by the Gürzenich Orchestra on 18 October 1904 under the direction of the author. The language he uses in his Fifth Symphony seems to be anticipating the future, in a kind of progressive tonality tending towards a certain harmonic instability and reinforcing the words of the composer himself who, sure of his technical mastery, goes so far as to say: "There will be no romantic or mystical elements in my work; it will simply be the expression of an unparalleled power of the activity of a man in the light of the sun, who has reached his vital climax".