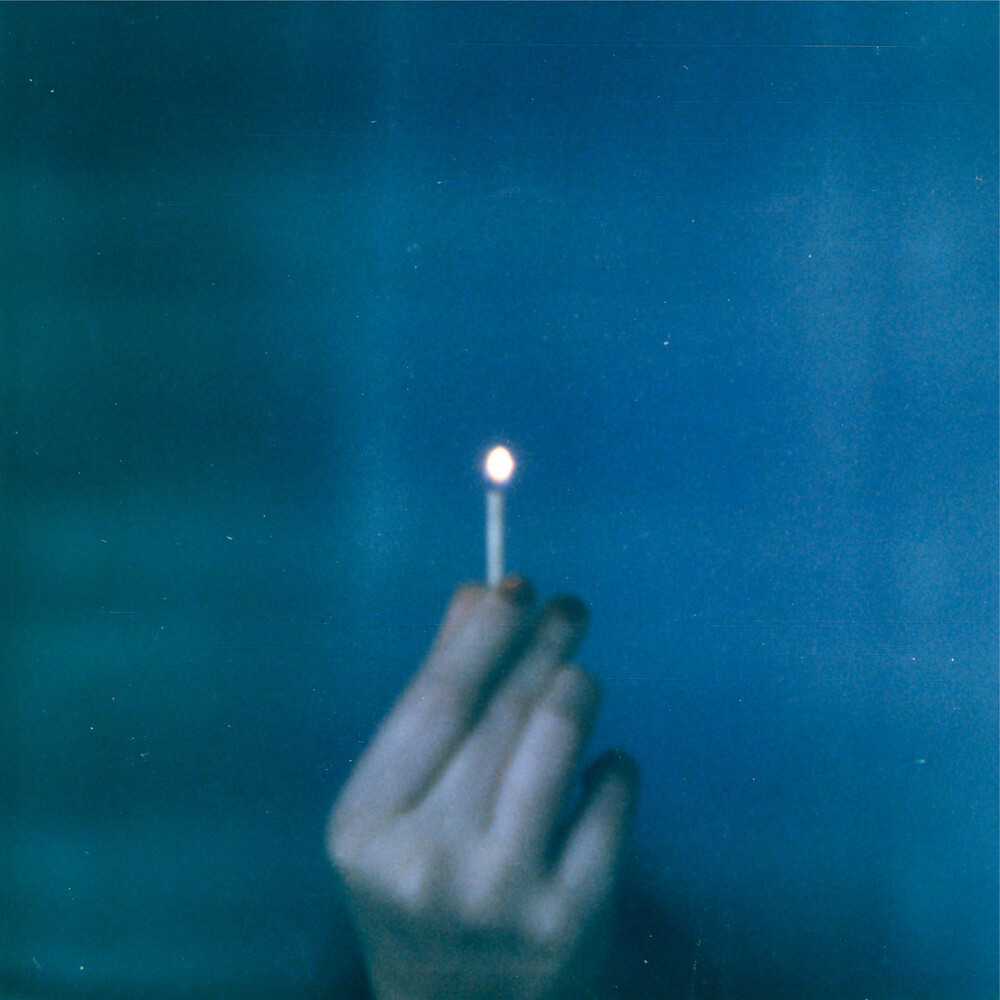 Since 2016, Public Memory has been crafting lo-fi electronica from the darker corners of the psychic landscape. Gritty atmospherics, damaged synthesizers, and unearthly vocals blend with a mixture of electronic and organic percussion, creating a sense of forceful unease. This, when combined with the shadowy production and emotive singing of Robert Toher, creates a singular contrast between power and vulnerability. Public Memory's new album, Ripped Apparition, continues to explore these themes. More than anything else that has come before it though, Ripped Apparition is filtered through Public Memory's narcotic lens-something between dream and nightmare, slowed down and sped up, ugly and beautiful all at once. Rhythm and the power it conjures is still an important part of the album, but the vulnerability behind the power has moved more towards center stage now, however masked by psychic fog and dust it may be. It is as if everything is somehow distilled through a dirty crystal ball in an old opium den, down some long-forgotten alleyway, in some other time. Upon listening to "Epigone," you wouldn't necessarily expect to be taken so deep into this world. The relaxed beats and airy synths contrast nicely with Toher's anxious, descending melodies, but the overall impression is lighter, more expansive. "Midsummer Shadow," compresses rather than expands. Constricted, claustrophobic drums force the song forward, despite the feeling of walls closing in around them. As in "Epigone," synthesizers help to release the listener from the downward pull of the vocals and lyrics. But like the drums, they are ensnared in that same room, attempting to break free of an endlessly recurring obstruction. "Butcher," is the sedative, hallucinatory cousin of "Epigone." There is space to breathe, and movement here seems possible, but we aren't sure in which direction that movement is taking us. Spectral chimes conjure visions and reveries, but tape artifacts and vinyl grime keep us rooted in a worn-out world. We aren't sure if this is past, present, or future. Despite playing with our experience of time, Ripped Apparition isn't simply an exercise in nostalgia. Nor does it retreat to an imagined world to come. The album evokes a degraded past and future, existing simultaneously, saturated with loss and uncertainty. Escape to another time is not an option here anyway; there is only the unrelenting present and an attempt to make sense of the dreams and fantasies we've built it on.