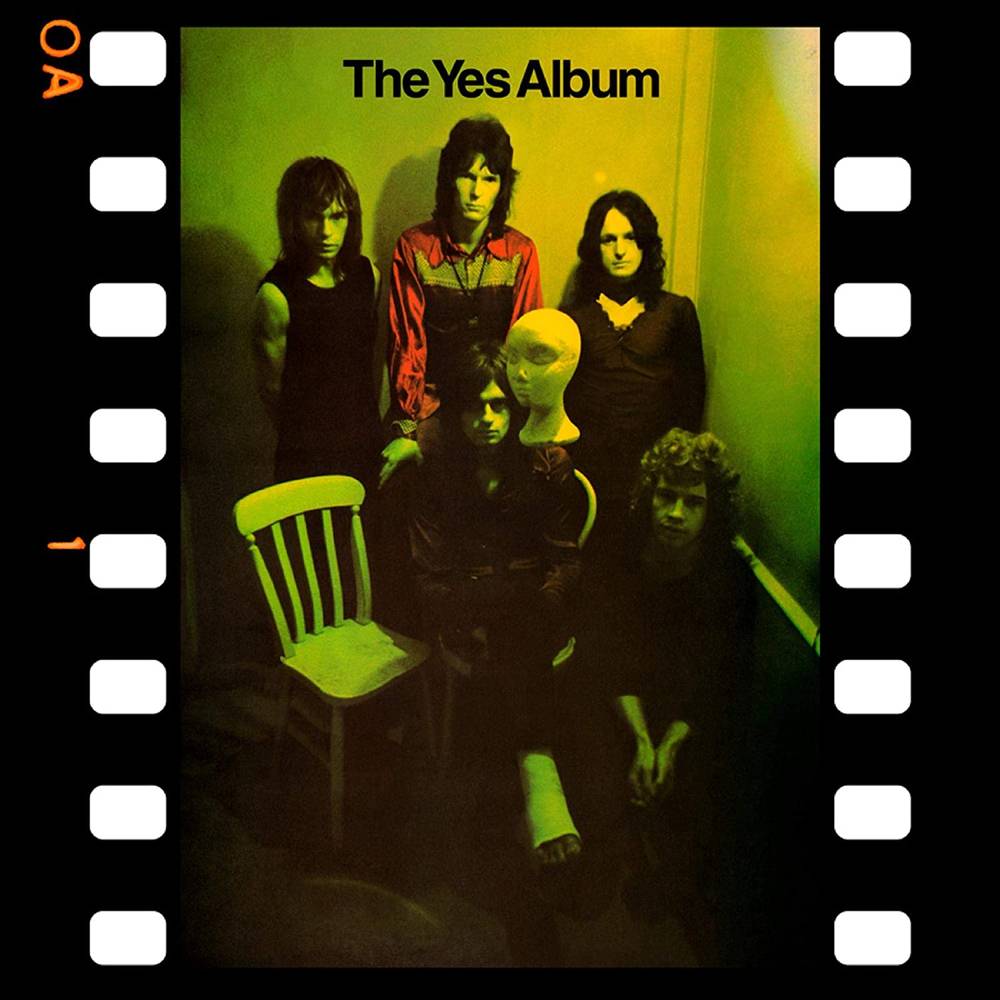 Despite a fine live reputation and two well-received albums, Yes had not made the commercial breakthrough to a wider audience that some of the band's British label mates on Atlantic had achieved. However, with the arrival of Steve Howe as guitarist, a better concept of what the band was trying to achieve in the studio with engineer/co-producer Eddie Offord and a focus on material that could be played live with the same punch as the studio recordings, 1971's The Yes Album proved to be that vital step to a much wider audience in Europe and America. From the opening notes of "Yours is No Disgrace" to the final fade of "Perpetual Change," the sound is of a band that is brimming with musical confidence. Jon Anderson noted that, "I think we came up with that title because it felt like the first real Yes album." 180g 45rpm vinyl 2LP box set reissue from Friday Music, mastered by Joe Reagoso at Capitol Mastering and Friday Music Studios.