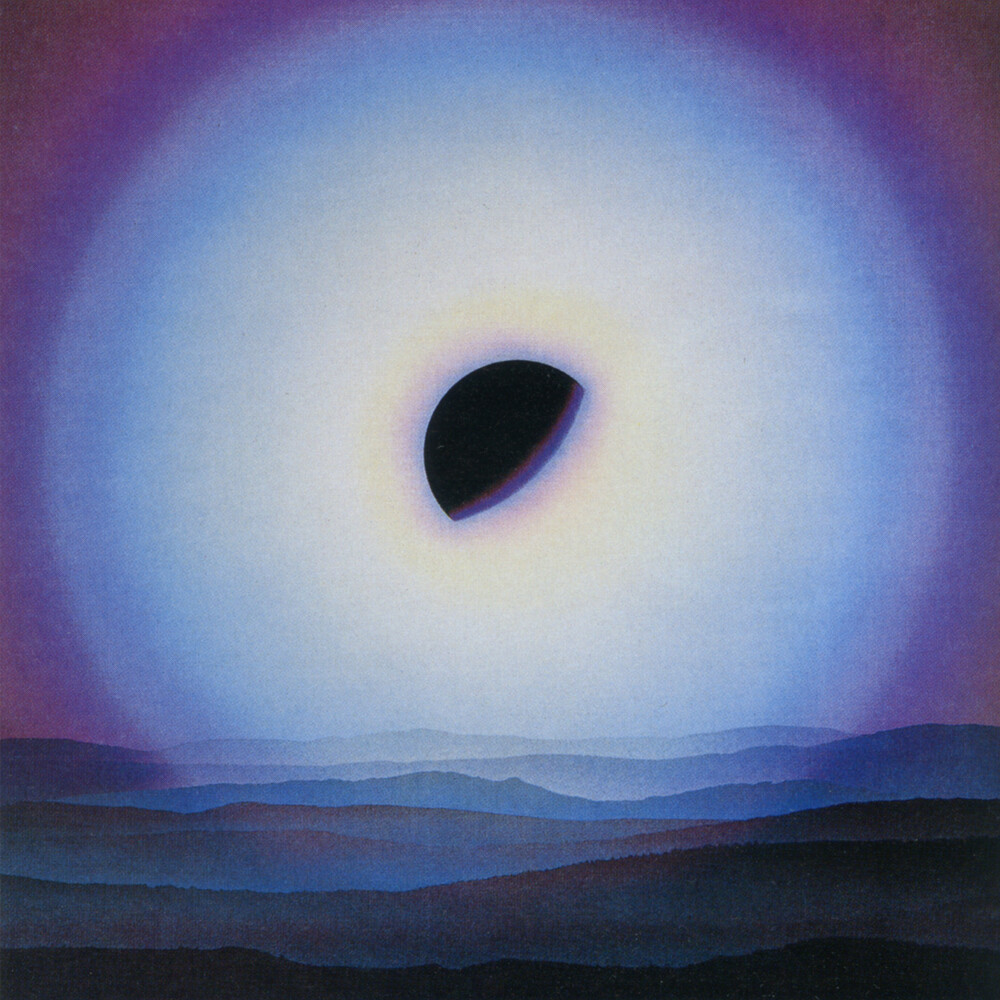 Somewhere Between: Mutant Pop, Electronic Minimalism & Shadow Sounds of Japan 1980-1988 hovers vibe-wise between two distinct poles within Light In The Attic's acclaimed Japan Archival Series-Kankyo Ongaku: Japanese Ambient, Environmental & New Age Music 1980-1990 and Pacific Breeze: Japanese City Pop, AOR & Boogie 1976-1986. All three albums showcase recordings produced during Japan's soaring bubble economy of the 1980s, an era in which aesthetic visions and consumerism merged. Music echoed the nation's prosperity and with financial abundance came the luxury to dream. Sonically, Somewhere Between mines the midpoint between Kankyo Ongaku's sparkling atmospherics and Pacific Breeze's metropolitan boogie. The compilation encompasses ambient pop, underground electronics, liminal minimalism and shadow sounds-all descriptors emphasizing the hazy nature of the nebula. Out-of-focus rhythms wear ethereal accoutrements, ballads are shrouded in static, and angular drums snake skyward on transcendent tones. From the Avant-minimalism of Mkwaju Ensemble and Yoshio Ojima, to the leftfield techno-pop of Mishio Ogawa and Noriko Miyamoto (featuring members of YMO), and highlights from the groundbreaking Osaka underground label Vanity Records, these are blurry constellations defying collective categorization. These tracks also exist in a space of transition when the major label grip on the Japanese recording market began to give way to the escalation of independents. Thanks to the idyllic economic climate and innovations in domestically-manufactured music gear, creators on the edges were empowered to focus on satisfying their artistic visions in the open headspace of home studios. While labels like Warner Music and Nippon Columbia explored new sounds through traditional channels, it was possible for Vanity, Balcony and other indie labels, not to mention self-released artists like Ojima and Naoki Asai, to publish their work via affordable media such as cassettes, 7' vinyl, and flexi-discs. Expertly curated by Yosuke Kitazawa and Mark "Frosty" McNeill (dublab), Somewhere Between is a collection of music, much of it released for the first time outside Japan, that is bound more by energetic vibration than shared history, genre or scene. They are the sounds of transition and searching-a celebration of the freedom found in floating. Note: The track 'Days Man' by Yoshio Ojima is only available on the LP and Cassette versions.