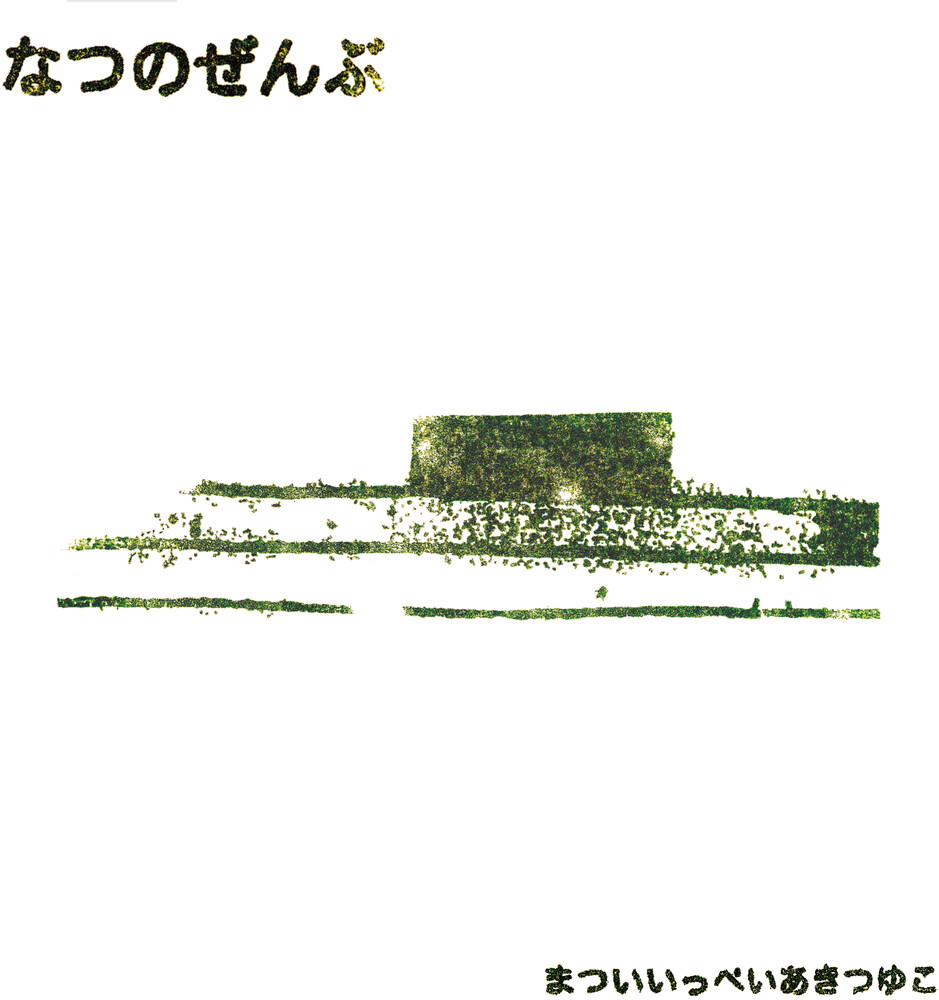 Natsu No Zenbu' was originally released by Ippei Matsui and Aki Tsuyuko as a private work in 2008 and is now remastered and reissued as a 2LP vinyl edition for the first time by the record store + label All Night Flight, based in Manchester, UK. A collection of organ and piano songs with a minimal number of notes, like a series of sketches - 'Natsu No Zenbu' was recorded in an old Japanese house beside the railway track throughout the summer of 2008. A beautiful assemblage of small pieces gathered during daily life in the summertime - emerging from the hum of introspective guitar feedback, the gaps in the sounds from the field, and the melodies floating through the summer air. The pieces on 'Natsu No Zenbu' are singular visions - surrounded by a private atmosphere and a unique view of the world, filled with mysterious melodies. Recommended especially for fans of Nuno Canavarro's 'Plux Quba', the minimalist piano works of Erik Satie, and Japanese ambient works of the 80s and 90s.Music by Aki Tsuyuko & Ippei Matsui with guest musician Yasushi Yoshida. Mixed by Makoto Inada. Artwork by Ippei Matsui.The original recordings have been mastered by Miles Whittaker and the gatefold 2LP is manufactured by Pallas.