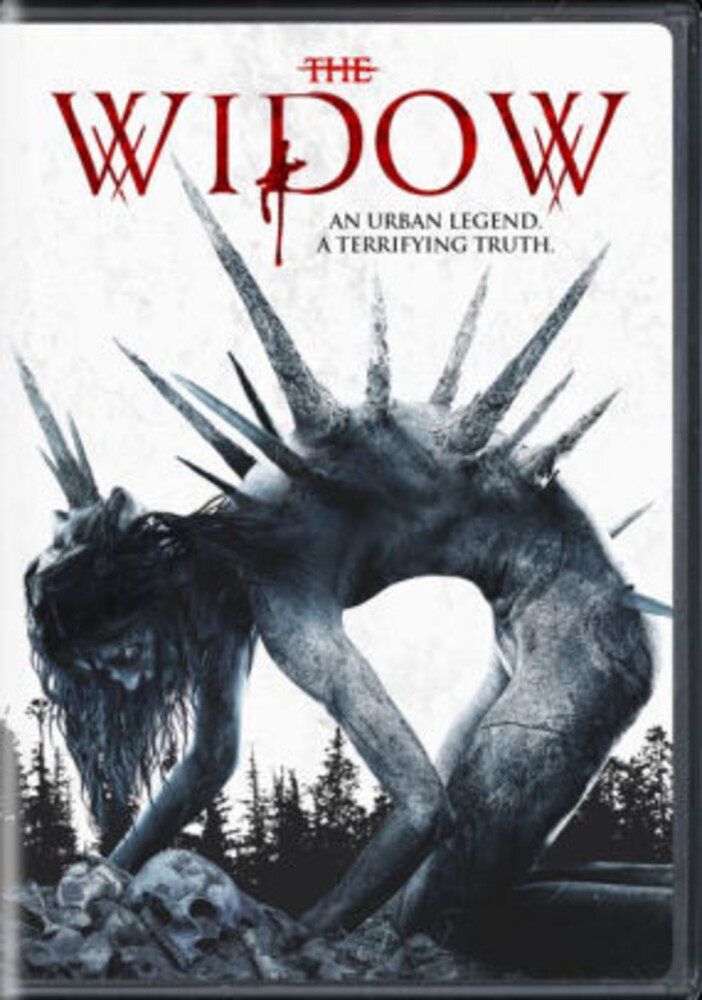 In the dense woods north of St. Petersburg, a team of rescue workers was dispatched to hunt for a missing teenager... whose also-vanished brother had been recovered in a state of shock. The grousing dragermen were wary of the region's long history of strange disappearances, and it's legend of an executed husband-killer resurrected as a witch... and they're about to discover she's more than legend. Shocker from Russia stars Viktotiya Potemina, Margarita Bychkova. 80 min. Widescreen; Soundtrack: Russian; Subtitles: English. In Russian with English subtitles.