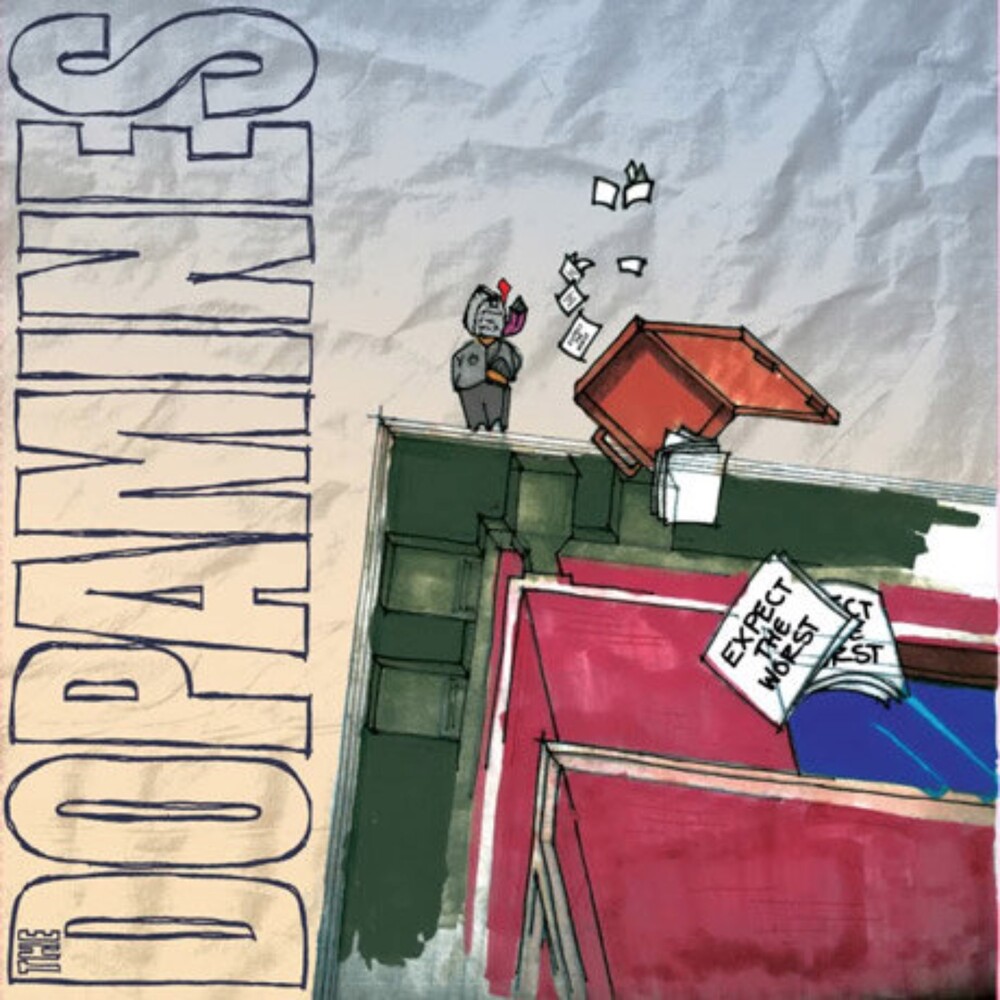 Rad Girlfriend Records is proud to reissue The Dopamines "Expect The Worst" LP for it's 10th anniversary. A fan favorite, "Expect The Worst" was originally released by Paper + Plastic in 2010. After the band got the masters back from the previous label, they reached out to Rad Girlfriend Records for a reissue. Out of print for the last 8 years, "Expect The Worst" was the bands breakthrough album with the help of singles "Public Domain" and "You'd Make A Good Horsecop". The album was produced and recorded by Roger Lima and Matt Drastic (Less Than Jake) and mixed and mastered by Stephen Egerton (Descendents/ALL). All of the familiar themes are present. Depression, anxiety, cynicsm and wit blend perfectly with all of the "whoas" and melodies that you would expect from a classic pop punk album. The record has aged well, holding it's own a decade later and still standing above the rest in the genre. "Expect The Worst" influenced an entire decades worth of bands and will continue to influence another decades worth with this reissue. Rad Girlfriend has been the bands home since 2017's acclaimed album "Tales of Interest".