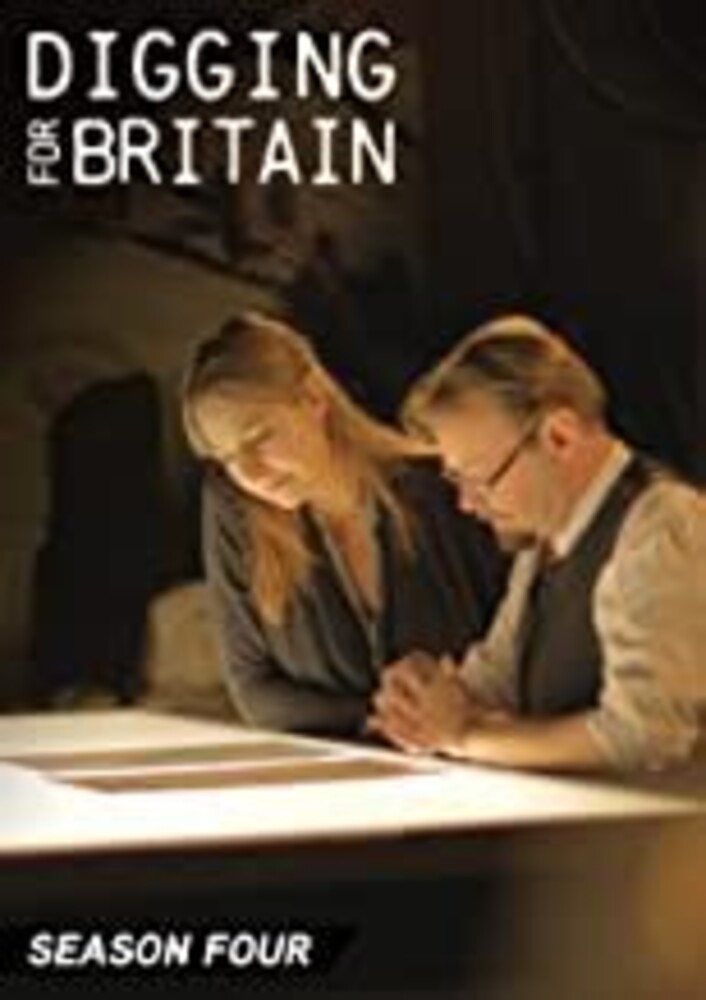 With expert analysis from historians and archaeologists, season three features the very latest discoveries that are re-writing history as we know it. Dr. Alice Roberts and her team scour Europe to unearth ancient relics and sites that may act as the missing piece for entire generations in this thrilling series. Episode 1: In the first episode of season four, we're in the West of Britain and archaeologists join us back in the Dorset Country Museum to look at new finds and what they mean. Episode 2: Dr. Alice Roberts explores the year's most exciting archaeological finds as the team unearths a mass grave, divers search the Thames for clues to a seventeenth-century tragedy, and a metal detectorist makes the find of a lifetime. Episode 3: A team discovers clues to Scotland's first kingdoms, metal detectorists unearth a hoard of Viking treasure, and a new housing development reveals a graveyard of Iron Age warriors.