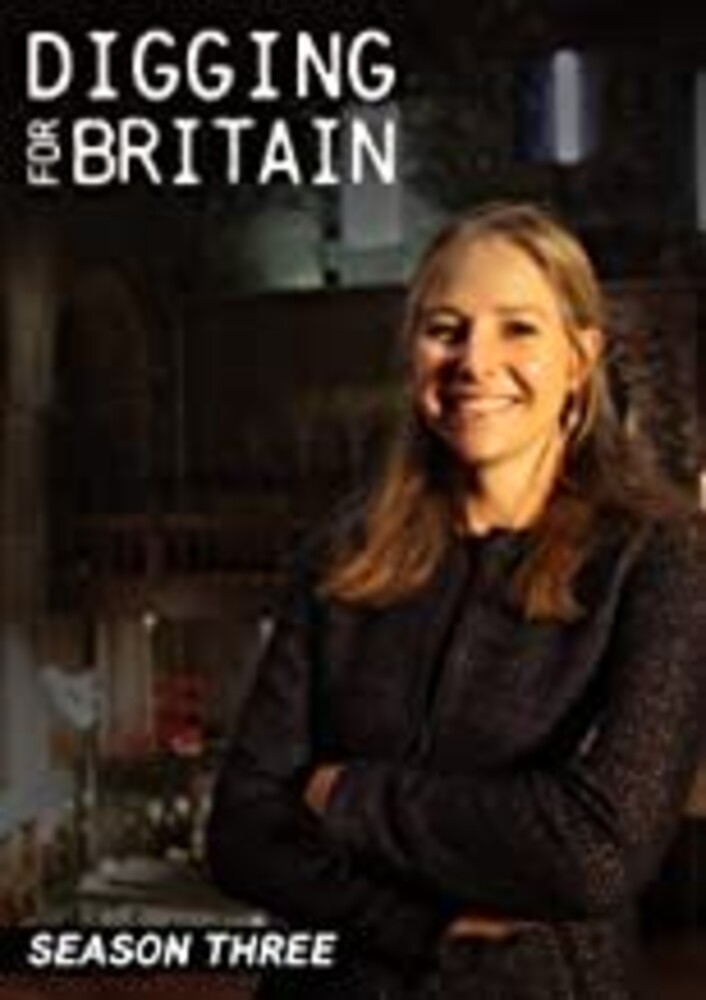 This season of Digging For Britain features some of the most outstanding finds of the year, explained in-depth by certified historians and archaeologists. By investigating the sites and artifacts left behind by our ancestors, we are able to piece together a time in history that was not recorded by written accounts. Episode 1: The first episode of season three finds the team in the Norwich Castle Museum, to look at new finds and what they mean. Episode 2: Professor Alice Roberts and archaeologist Matt Williams present this year's most outstanding archaeology from the North of Britain. Episode 3: This episode features a Bronze Age burial site that holds dozens of Anglo-Saxon warrior graves, a glimpse into the twilight world after the Roman army left around 410 A.D., and a Roman settlement in an area that was thought to be untouched by Romans.