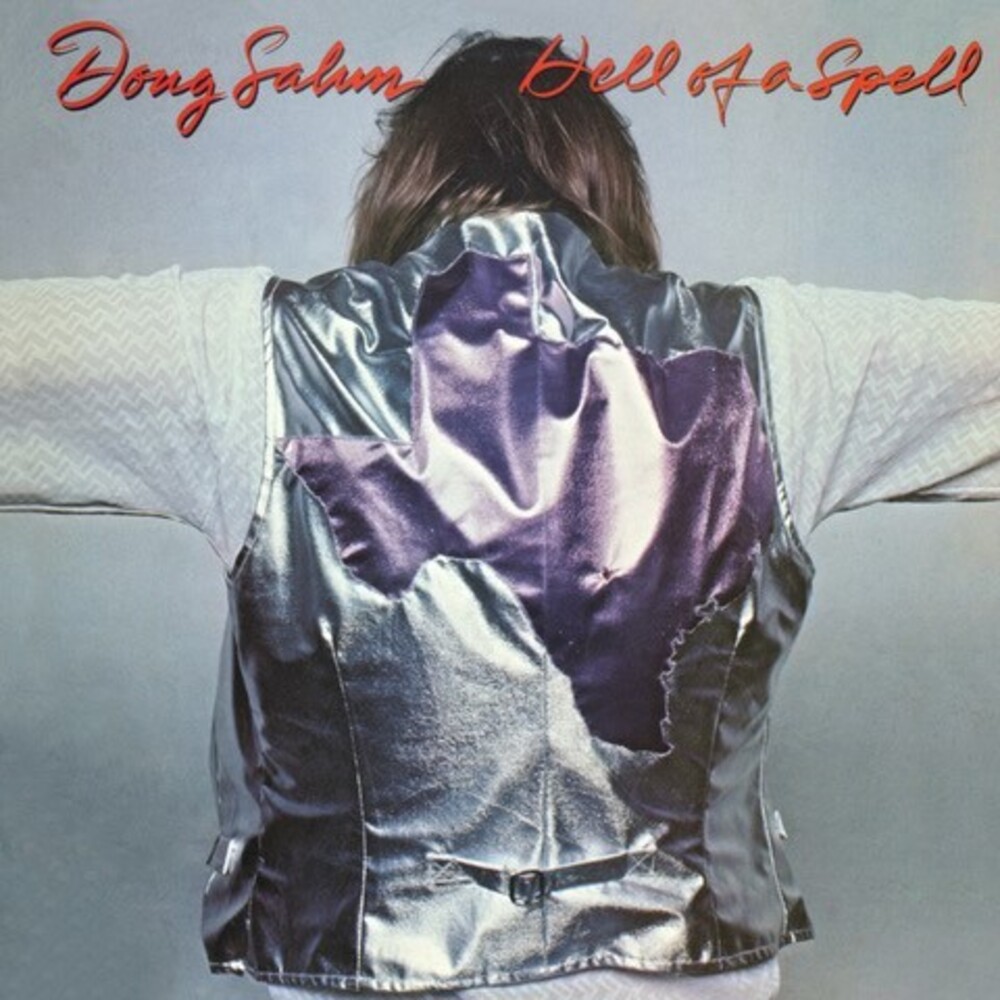 The late great Doug Sahm was born in San Antonio, Texas. He was a child prodigy in country music but became a significant figure in roots rock and other genres as well. Sahm is considered one of the most important figures in what is identified as Tex Mex music. Proficient on multiple instruments, he was the founder and leader of the 1960s rock and roll band, the Sir Douglas Quintet. He would later co-found the Texas Tornados with Augie Meyers, Freddy Fender, and Flaco Jimenez as well as Los Super Seven. Hell of a Spell was recorded at the end of the seventies, and was originally released in the UK in 1980 trying to ride the then New Wave scene. This release is brought to you in the original vinyl format.