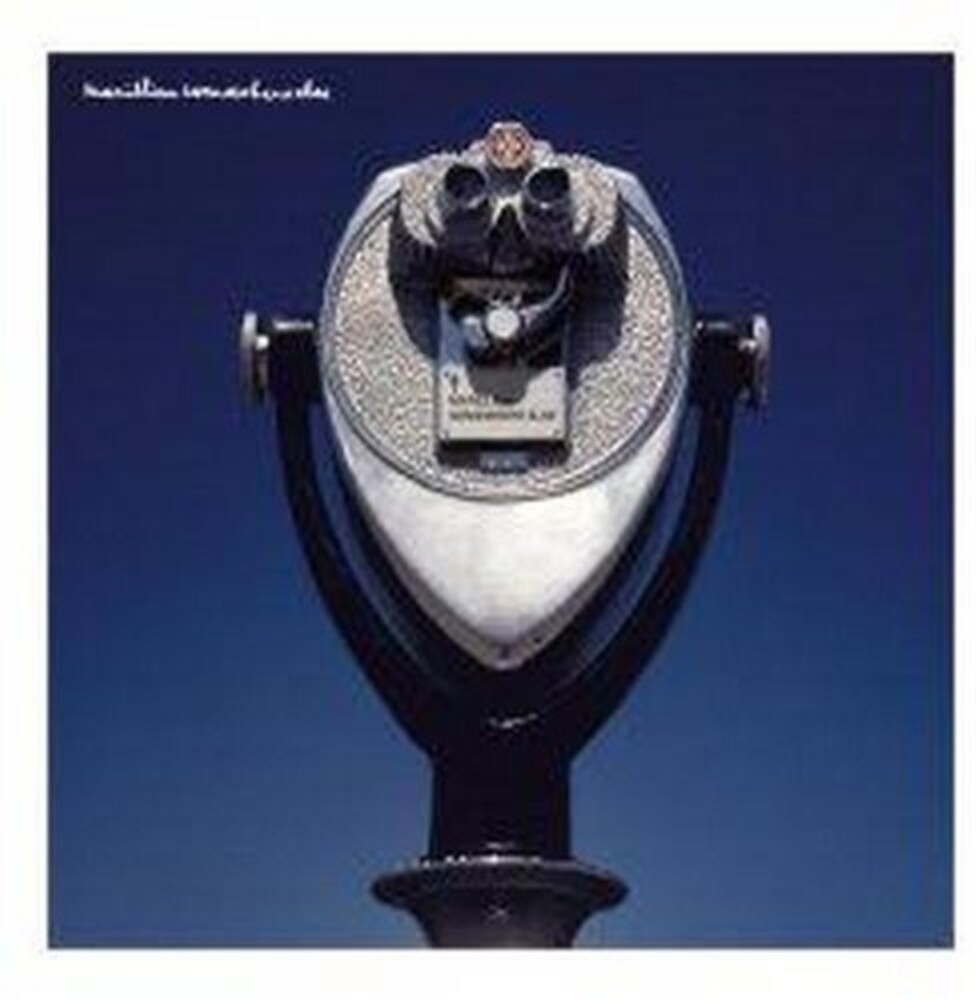 Rightly regarded as legends of progressive rock, Marillion has continued to evolve since their formation in 1979, embracing the possibilities of the internet and using innovative ways to interact with listeners resulting in an incredibly loyal legion of fans around the world. Somewhere Else was Marillion's fourteenth album and was originally released in 2007. Following on from the success of the previous album Marbles, which spawned two hit singles, Somewhere Else gave the band their first UK top 30 album in ten years.