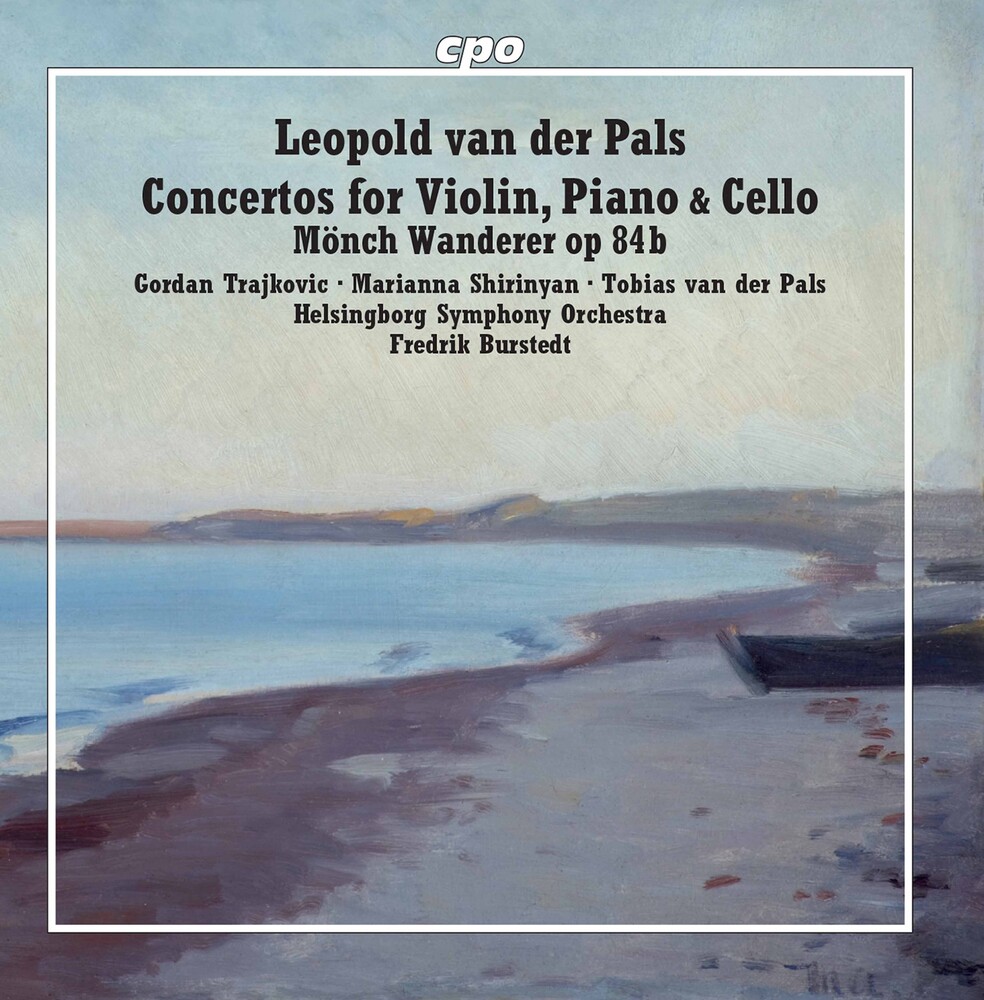 Leopold van der Pals wrote a total of three works in which he dealt with the concerto genre. His early music, including his Concert Piece op. 10, was composed in an unmistakably Romantic style, but even then van der Pals challenged harmonic structures and endeavored to submit them to further development. By contrast, his Piano Concerto op. 100 and the Concertino of 1937-38 from his later years attest to a composer who in the meantime had experienced enormous development. Broad Romantic gestures are no longer found in his music, which had become more concentrated with respect to thematic work, formal development, and performance length in individual compositions. The alternation between various musical characters as well as the various means employed in developmental work have expanded. Study of Rudolf Steiner's anthroposophy led van der Pals to Goethe's idea of metamorphosis, which he then increasingly endeavored to incorporate into his music as a structural basis. The idea that an entire artistic complex can develop from a single seed became an increasingly important factor in his work process and led to entirely new approaches that continued to stamp his creative production through to his late oeuvre. In his late suite on the dramatic poem Monk Wanderer op. 84 the celestial spheres represent association with the physical world, freedom of the spirit, love, light, courage and strength, wisdom, and profound knowledge of the mystery.