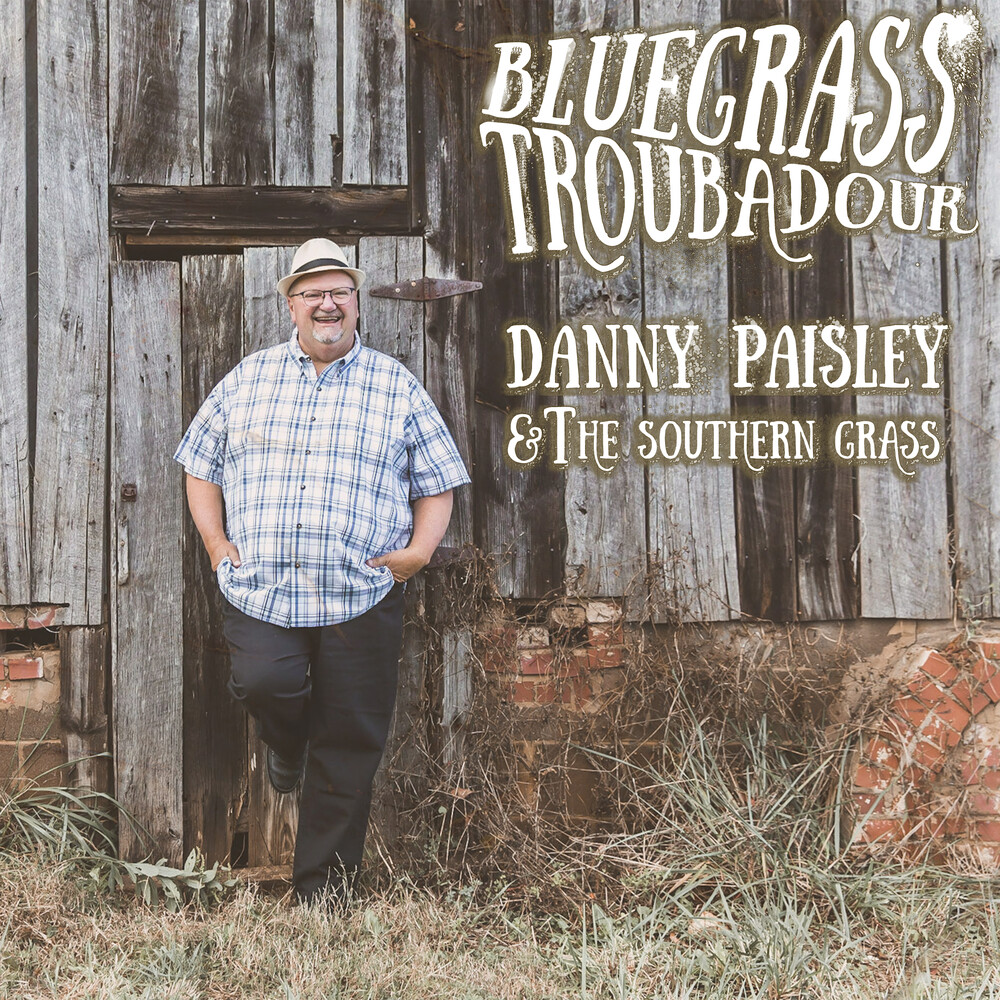 Danny Paisley and the Southern Grass play powerful, unadorned, and intense traditional bluegrass. There is no hybrid or genre-bending music here. Their combination of instrumentation and vocals convey the energy and emotion of classic bluegrass and country music. Danny's lead vocals will captivate your senses, so much so that many prominent musicians, including Alison Krauss, have considered Danny as one of their favorite singers. His voice combines powerful range and soulful blues with a sound like no one else in bluegrass today. Since Danny's father Bob Paisley (founder of Southern Grass) passed away in 2004, Danny Paisley and The Southern Grass have made their niche in the bluegrass world, producing consecutive chart-topping albums. The group has been given over 15 Bluegrass Music Award Nominations, and has won the 2009 IBMA Song of the Year for "Don't Throw Mama's Flowers Away," and in 2016 Danny Paisley was awarded the IBMA Male Vocalist of the Year. A moment revered by his peers who gave him a standing ovation. In 2020, Paisley joined an elite group of vocalists to be awarded the Male Vocalist of the Year for the second time. An achievement only given to eight others in Bluegrass music history.