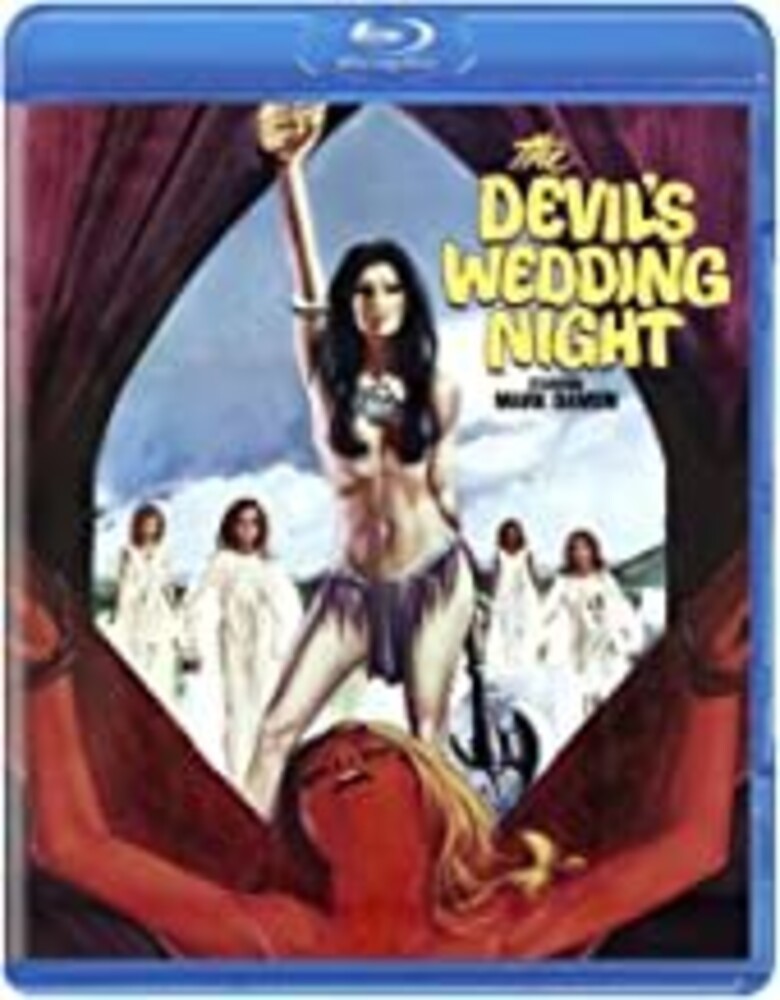 Franz Schiller (Mark Damon, House of Usher, Black Sabbath) goes to Transylvania in search of a cursed ancient ring. His quest brings him to Castle Dracula, where he discovers and falls for the strange and beautiful La Contessa Dolingen de Vries (Rosalba Neri, Amuck, No Way Out), who turns out to be Countess Dracula, hell-bent on bringing Count Dracula back to life. Schiller is put under the Countess' evil spell as his twin brother Karl Schiller arrives in Transylvania trying to save his brother before it's too late. Co-starring funnyman Xiro Papas (Frankenstein '80), directed by cult director Luigi Batzella (Beast in Heat), photographed by Cult Icon Joe D'Amato (Ator, the Fighting Eagle) and produced by the Great Ralph Zucker (Bloody Pit of Horror)! Blood and breasts abound in this Italian exploitation horror classic that offers yet another variation on the grisly but true story of a 17th-century Hungarian countess, Elizabeth Bathory, who bathed in the blood of over 600 virgins to retain her youthful appearance. This cult euro-horror favorite features very atmospheric and sometimes brutally shocking scenes. Not for the timid, and one to keep away from your young kids.