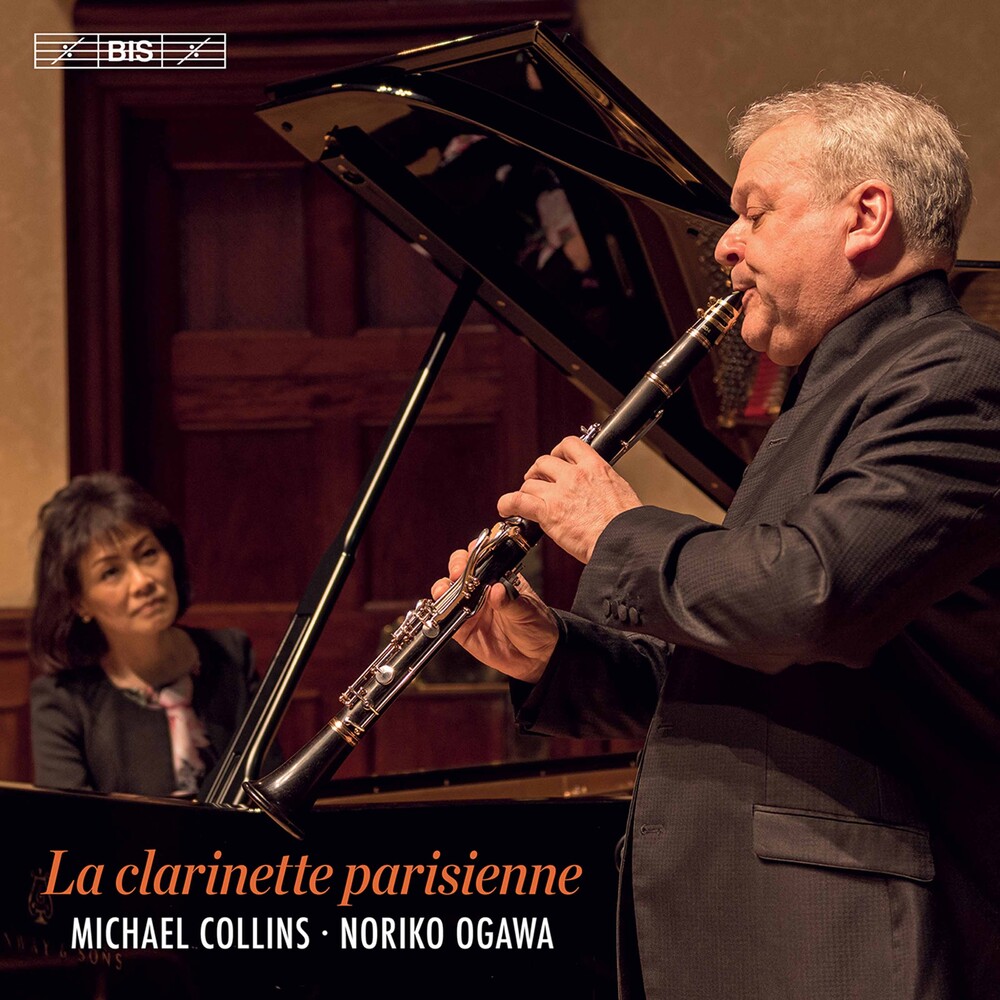 Up until around 1900 the clarinet repertoire was dominated by music from the German-speaking lands, largely due to the influence of three outstanding clarinettists. Inspired by Anton Stadler, Heinrich Bärmann and Richard Mühlfeld respectively, Mozart, Weber and Brahms composed some of the finest clarinet works ever written. But especially after the defeat in the Franco-Prussian War of 1870-71, the French cultural establishment became increasingly concerned with cultivating a national voice of it's own, and Michael Collins's new release is a reminder of this. The works recorded here all date from the last years of the 19th century and afterwards, and it is striking that four of them (Debussy, Widor, Messager and Rabaud) were written as competition pieces for the Paris Conservatoire - the institution which played such a decisive role in shaping French musical life. But even though they were commissioned for educational purposes there is nothing academic about them: from Debussy's seductive Rhapsodie to Messager's light-heartedly brilliant Solo de concours there is instead a definite French - maybe even Parisian - quality to them. This also applies to the Clarinet Sonata by Saint-Saëns, composed in the last year of his life but full of charm and courtly irony. Closing the disc are two works from either end of Francis Poulenc's life. While the brief Sonata for two clarinets from 1918 is pure and cheeky fun, the 1962 Sonata for Clarinet and Piano is more conflicted emotionally, as indicated by the first movement's tempo marking Allegro tristamente. Throughout the greater part of the programme, Collins is partnered by Noriko Ogawa, whose pianism has won her particular acclaim in French repertoire, with Sérgio Pires making a guest appearance in Poulenc's clarinet duo.