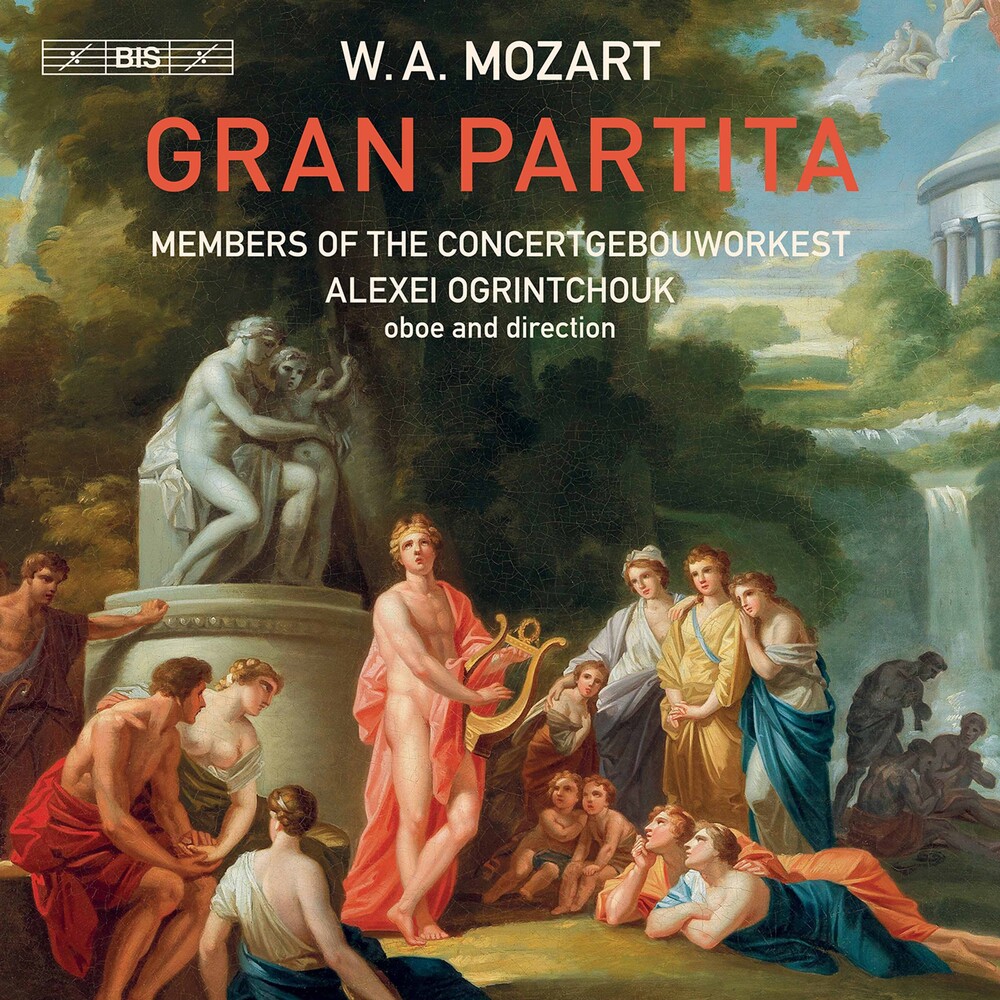 Better known as Gran Partita, Mozart's Serenade in B-flat major, K 361 is the crowning glory of the Harmoniemusik of the Classical era. Austrian and German nobles in particular often employed small wind ensembles called Harmonien which provided entertainment during banquets and outdoor festivities. In order to satisfy the growing demand for suitable music, countless arrangements of operas and ballet music were made, while original works were supplied by a wide range of composers - Haydn, Beethoven, Schubert and many lesser masters wrote Harmoniemusik. Among their works, Mozart's Serenade stands out for several reasons. It is on a larger scale than most: with seven movements and a duration of some 50 minutes, it is scored for thirteen instruments rather than the usual eight or nine. But conceived with a cyclical layout and with a highly economic use of motivic material, it also displays a compositional sophistication unusual for the genre. The Gran Partita is here performed by wind players from one of the world's finest orchestras, the Amsterdam Concertgebouworkest, under the direction of oboist Alexei Ogrintchouk. Ogrintchouk has also chosen the coupling, a set of variations by Beethoven on Mozart's famous aria from Don Giovanni scored for two oboes and English horn.