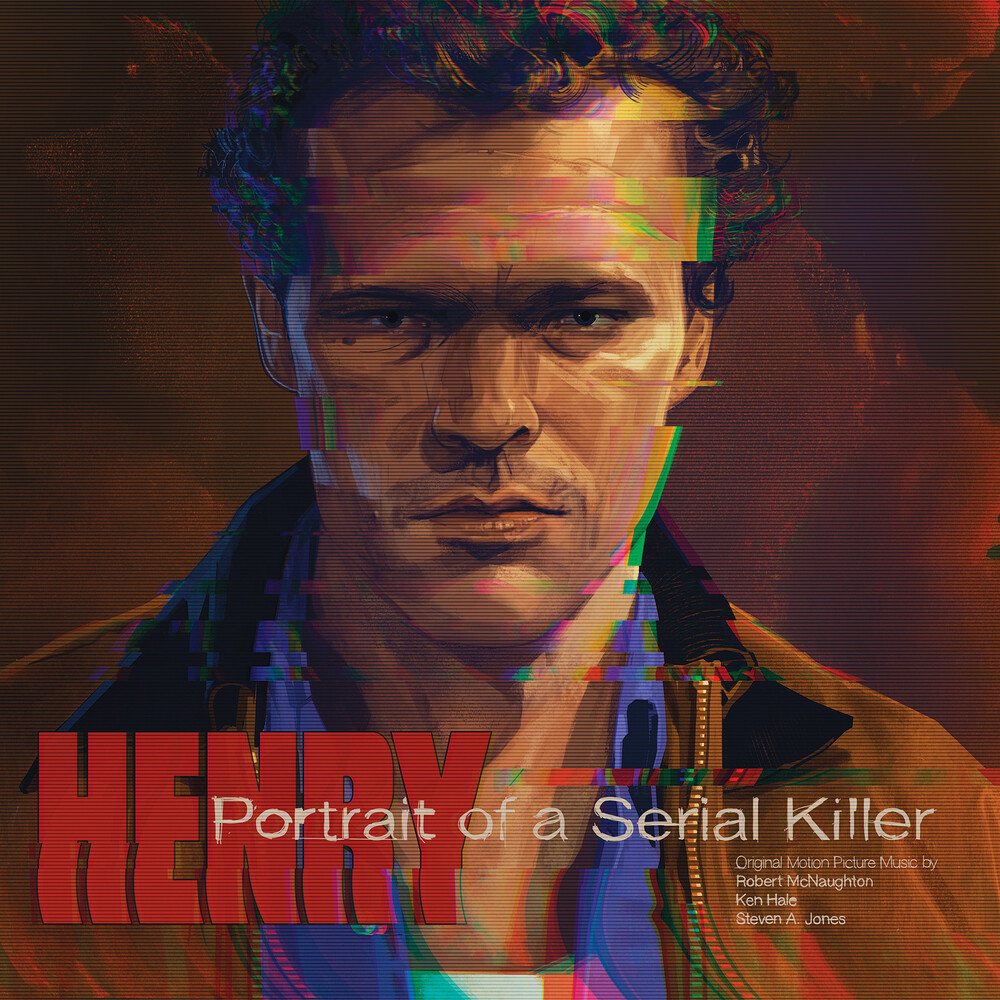 Waxwork Records is excited to present HENRY: PORTRAIT OF A SERIAL KILLER Original Motion Picture Soundtrack. Available for the first time since 1990, this deluxe vinyl release features the complete soundtrack with score cues by Robert McNaughton, Steven A. Jones, and Ken Hale. Starring Michael Rooker and Tom Towles, HENRY: PORTRAIT OF A SERIAL KILLER is a 1986 American psychological horror crime film directed and co-written by John McNaughton. The movie is loosely based on convinced real-life serial killers Henry Lee Lucas and Otis Toole. The movie was filmed in 1985 but had difficulty finding a distributor. It premiered in 1986 to successful showings on the film festival circuit, but with it's positive critical attention, the film also attracted controversy. The film was rated "X" by the MPAA, further increasing it's reputation as a controversial movie. It was subsequently picked up for a limited release in 1990 in an unrated version. It was shot in Chicago, Illinois on 16mm in less than a month with a budget of $110,000.The score by Robert McNaughton, Steven A. Jones, and Ken Hale features primitive synth drones, ambient electronic cues, hard pounding drum machines, warbling synth bass, bar room jukebox rock 'n roll, and dialogue tracks. Waxwork is proud to present the complete soundtrack and score on vinyl for the very first time since 1990.