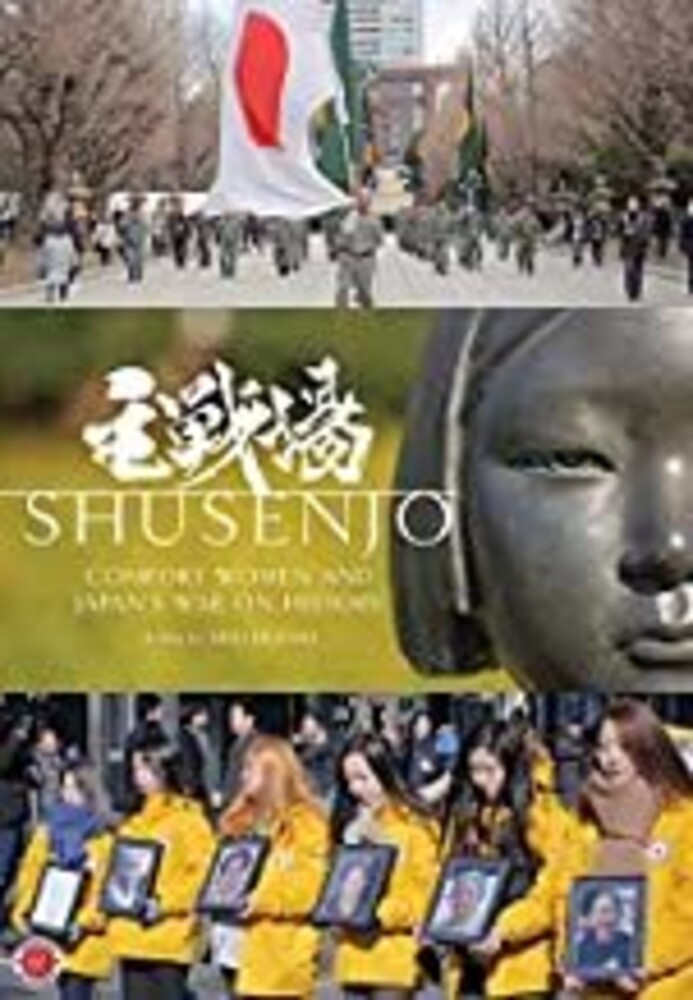 One of the most heated issues in Japan and Asia today is over something that occurred 80 years ago: the Japanese Imperial Army's sexual enslavement of an estimated tens of thousands of Korean women and others in military brothels during World War II. Many nationalist Japanese conservatives (with the surprising support of Western media influencers) believe the women were mostly willing prostitutes, not 'sex slaves', and that the estimated number is far smaller than are claimed. But contemporary historians, activists and - most significantly - the surviving victims and their families, believe otherwise; the denial of their suffering so long ago has created an entirely new trauma.