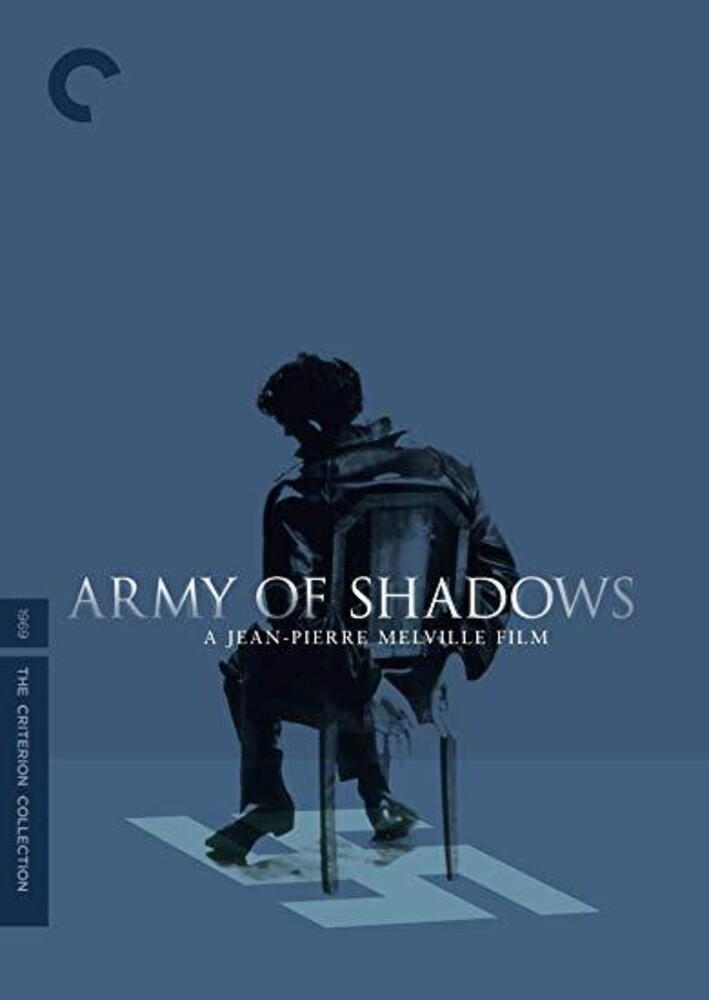 The most personal film by the underworld poet Jean-Pierre Melville, who had participated in the French Resistance himself, this tragic masterpiece, based on a novel by Joseph Kessel, recounts the struggles and sacrifices of those who fought in the Resistance. Lino Ventura, Paul Meurisse, Jean-Pierre Cassel, and the incomparable Simone Signoret star as intrepid underground fighters who must grapple with their conception of honor in their battle against Hitler's regime. Long underappreciated in France and unseen in the United States, the atmospheric and gripping thriller Army of Shadows is now widely recognized as the summit of Melville's career, channeling the exquisite minimalism of his gangster films to create an unsparing tale of defiance in the face of seemingly insurmountable odds.