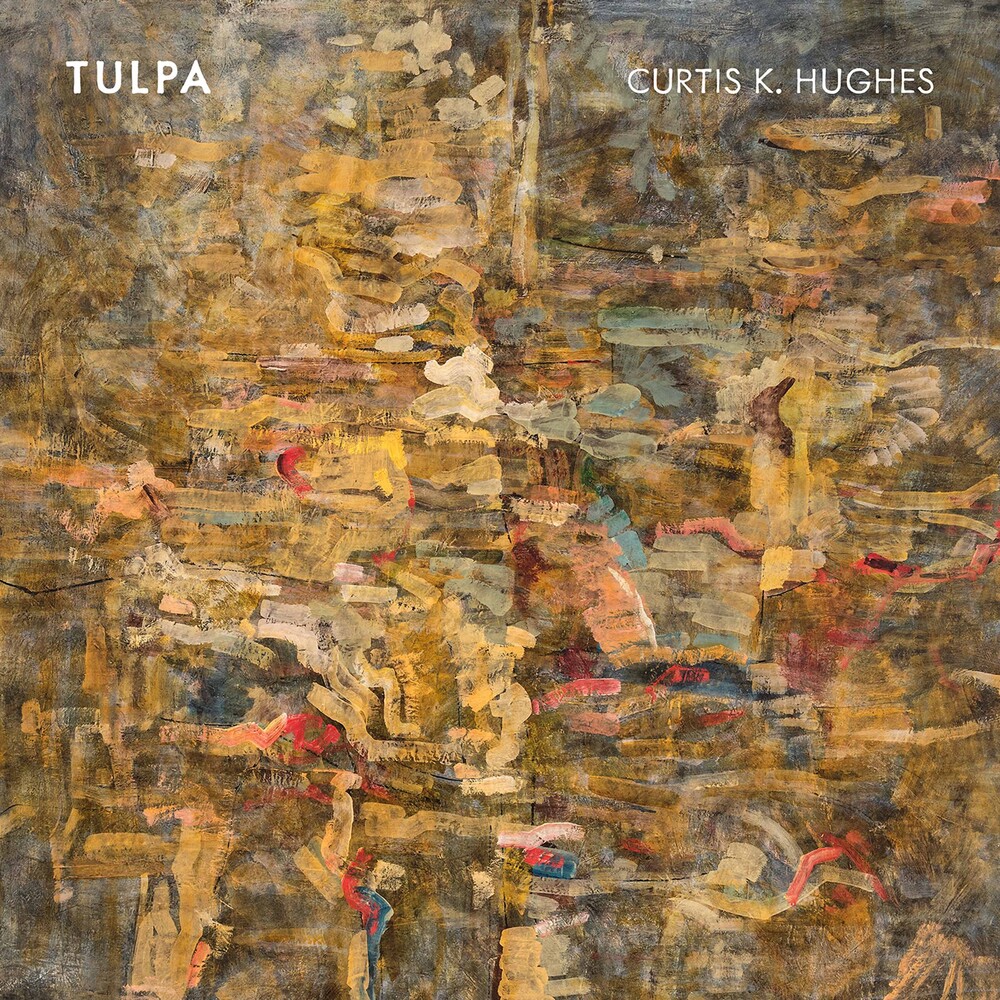 Curtis K. Hughes' "Tulpa" is a collection of his rhythmically incisive music heard in solo, duo, and ensemble settings, and culminating in the title work for ten players and guest soprano. The Boston based Hughes writes from a deep collaborative connection with his performers, crafting pieces that balance harmonic adventure with stylistic diversity, and political subtext with sardonic humor. The music of Curtis K. Hughes (b. 1974) is characterized by it's rhythmic restlessness, it's harmonic adventurousness and it's often volatile mix of diverse stylistic elements and political subtexts. It has been described as "fiery" in the New York Times, "well crafted" in the Phoenix, and "colorfully scored" in the Boston Globe. A professor of composition at the Boston Conservatory since 2008, Curtis was a student of composers Lee Hyla and Evan Ziporyn, and is a graduate of Oberlin College and Conservatory, and of the New England Conservatory (NEC), which honored him in 2010 with it's Outstanding Alumni Award.