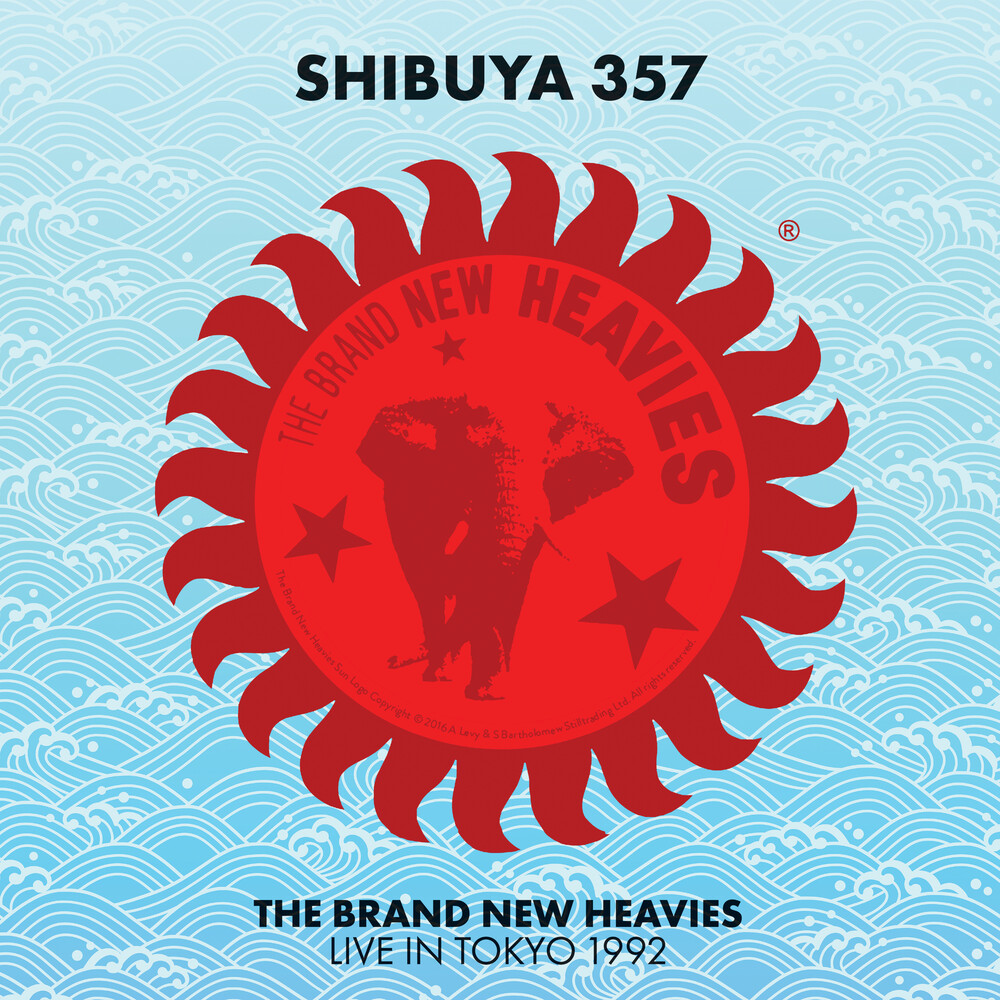 1991 was a momentous year for The Brand New Heavies. They started it without a singer playing second billing to The James Taylor Quartet. By the end of the year they had scored a Top 3 US hit and were about to embark on a run of 16 Top 40 UK hits. N'Dea Davenport was now fronting the group as their guest singer, and the brilliant string of singles from their debut album were becoming locked in the minds of an ever growing fan base. Shibuya 357: Live In Tokyo is the quintessential (and only live) document of an era that quickly passed. The set list includes hits "Never Stop", "Dream Come True", "Stay This Way" and "Don't Let It Go To Your Head". The album was originally a limited released in Japan in the late 90s. Acid Jazz is pleased to release this new version, remastered from the source tape, on vinyl for the very first time.