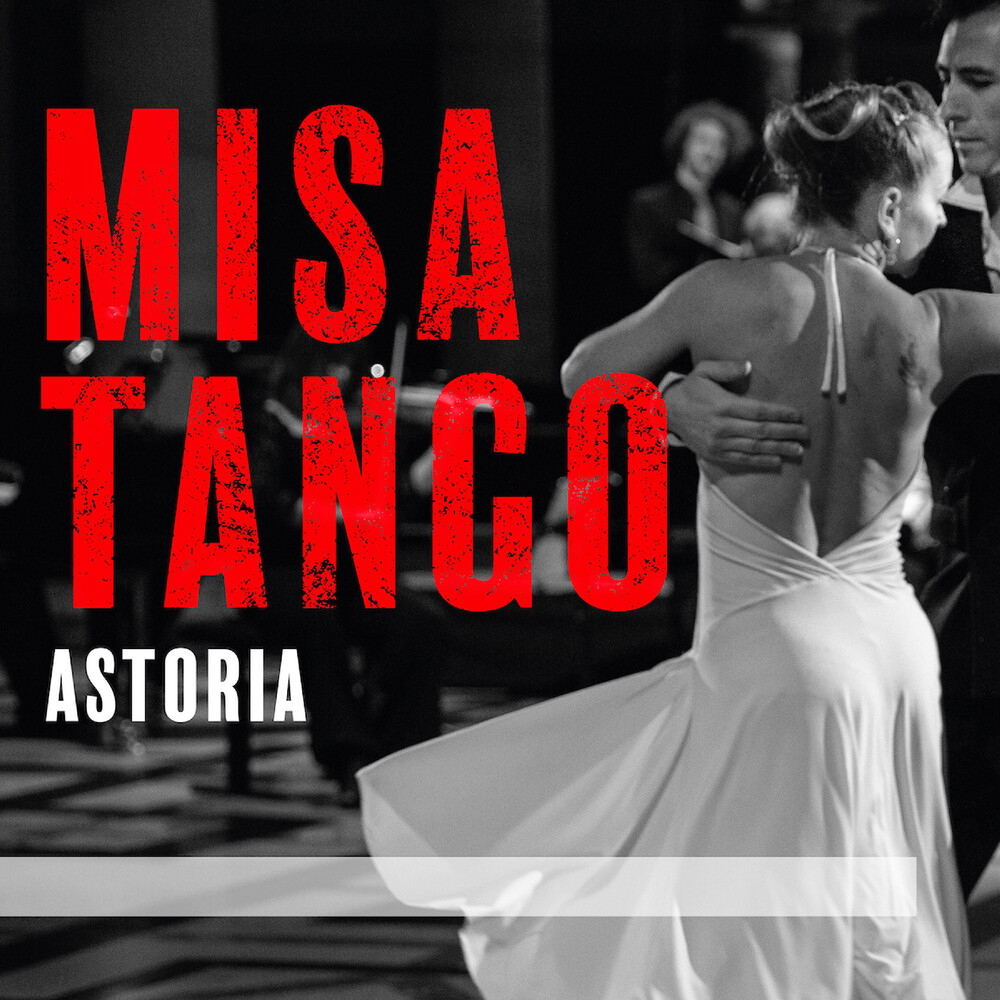 MisaTango was composed between September 1995 and April 1996 by the Argentine composer Martín Palmeri. The first performance was given on August 17, 1996 at Teatro Broadway in Buenos Aires by the Orquesta Sinfonica nacional de Cuba, the Choir of the Law Faculty of the University of Buenos Aires and the Polyphonic Choir of the City of Vicente López (choirs to which the work is dedicated). MisaTango is a choral mass on Tango sounds. It is composed on the same movements as a mass in classical Latin, in which the harmonics and syncopated rhythms of tango are mixed. The composer also introduces the emblematic instrument of tango, the bandoneon, soloist alongside a string orchestra (violins, violas, cellos and double bass) and the piano. A mezzo-soprano solo part punctuates the work, responding to the mixed choir. The work gained much notoriety when it was performed in Rome in October 2013, in the Church of St. Ignatius of Loyola, during the International Festival of Music and Sacred Art in the Vatican. The MisaTango was chosen that year to pay tribute to the enthronement of the former cardinal of Buenos Aires who became Pope Francis in 2013, in reference to the Argentine origins of this former Tango dancer. "This work was written with the intention of offering my choirs a choral symphonic work that could bring us closer to the tango repertoire. Indeed, working with my choirs, I have found how difficult and complex the interpretation of traditional tangos by choirs is. This work is therefore a tribute to choirs and tango as well as to it's creators. But it is also the result of a spontaneous production, the fruit of my experience as a choir director, pianist and tango arranger." (Martín Palmeri)