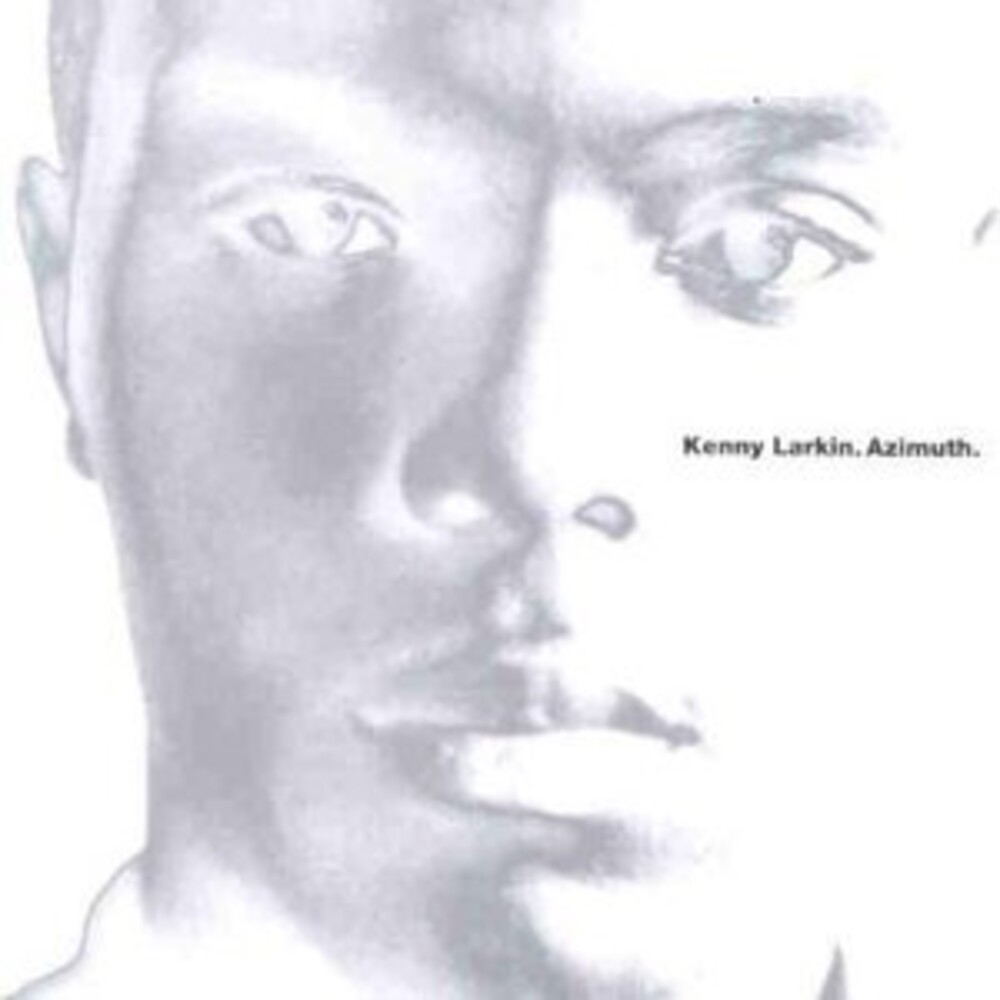 A staggering collection Detroit techno-soul music, beamed directly into your consciousness from 1994. Kenny Larkin should need no introduction to those whose ears are trained in the ways of the motor city and her musical sons and daughters. He is one of a handful of artists from the city whose original and unique sonic output has helped shape and advance techno as an art form and as a serious musical movement across the world and it's galaxies beyond, a formidable DJ and producer whose music continues to push the envelope today. 'Azimuth' gives us what would be Larkin's first full length offering, and across 11 tracks of blistering hi-tech machine funk, ambient, soul drenched rhythms and futurist club music he deftly crafted a classic. Originally released on Warp Records, 'Azimuth' is back here in the expanded form of a 2 x LP with a bonus 10' featuring the songs 'Wondering' & 'Q (Right Brain Remix)'. A record that effortlessly sounds like it came to earth yesterday while being 25 years old, a true Detroit classic that still makes waves across the planet today. 'Azimuth' has been legitimately reissued for 2021 on Kenny's own Art Of Dance imprint. Remastered from DAT tapes and original sources by Curve Pusher. Designed by Atelier Superplus. This reissued version does not include the original song 'My Travels'.