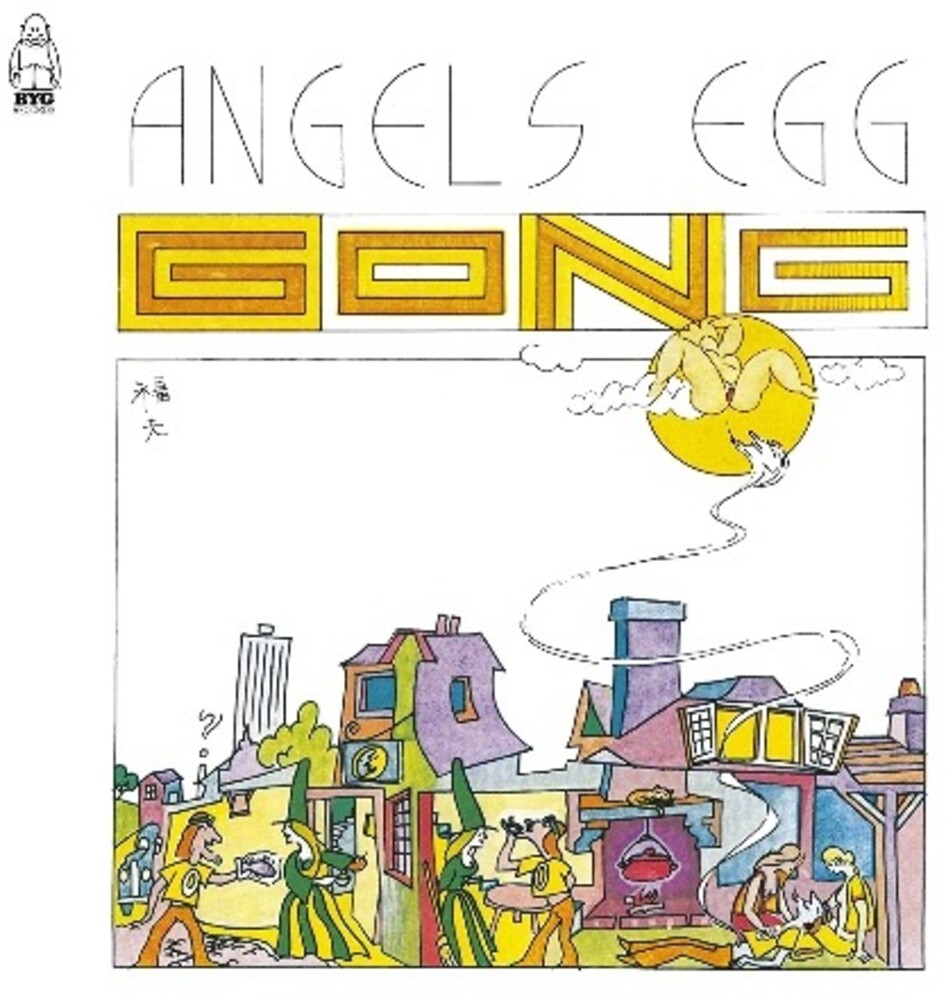 Classic 1973 album recorded for the BYG label by psychedelic legends. The companion piece to 1973 album The Flying Teapot, Angels Egg is not your usual progressive rock album. Very quirky, with many, mostly brief compositions, the album is a tad less spacy than Teapot, with just a few psychedelic-inspired lyrics, and it's very technically adept. Angels Egg opens with a true space rock cut (one of the few on the album), filled with the usual Smyth space whispering and Daevid Allen voicings, then leads into the cleverly titled Sold to the Highest Buddha, with Steve Hillage and Didier Malherbe prominent figures. The instrumental Castle in the Clouds finds Hillage coming into his own, with a sound identical to his solo work.