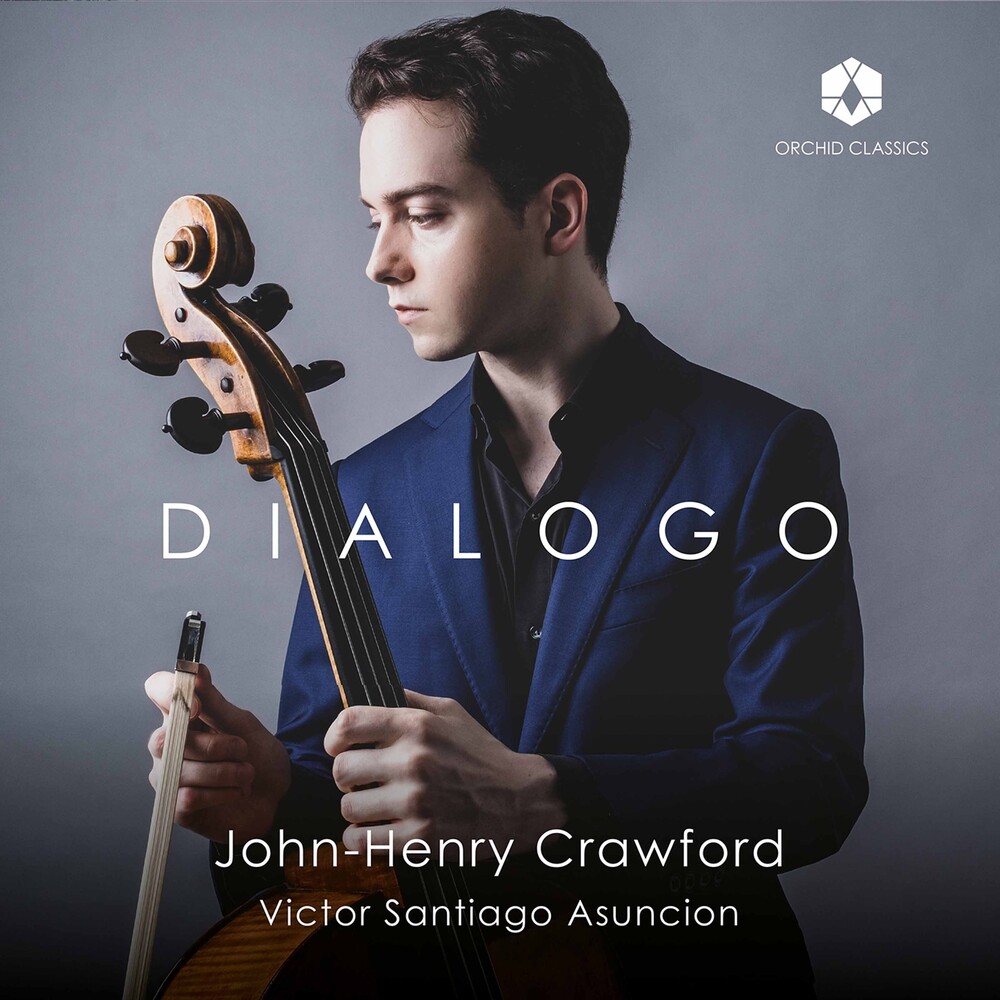 American cellist John-Henry Crawford was named Young Artist of the Year by the Classical Recording Foundation in 2019, and his debut album demonstrates exceptional insight and nuance in a varied and fascinating program, performed with pianist Victor Asuncion. Playing a rare 200-year-old cello smuggled out of Austria by his grandfather, Robert Popper, John-Henry Crawford performs sonatas by Brahms and Shostakovich alongside Ligeti's Solo Sonata. Brahms insisted that the piano was the cello's equal in his Cello Sonatas, and the F major Sonata gives Victor Asuncion plenty of opportunities to shine. Ligeti's Solo Sonata has had a turbulent journey from romantic gesture to Soviet censorship to staple of the repertoire, and Shostakovich's D minor Sonata grew out of a troubled time in his life, but in both cases the cello is given an array of lyrical, passionate and technically demanding material, performed here with great flair.