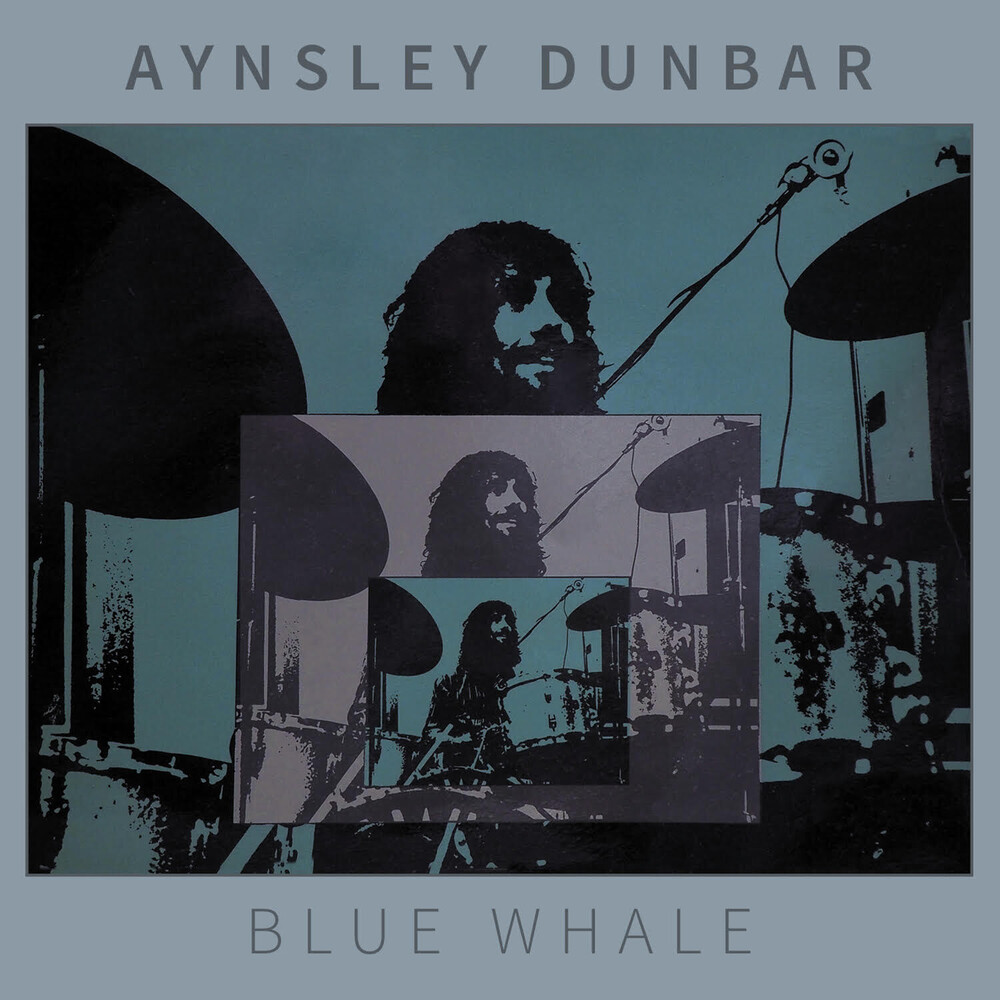 This fourth album was released as Aynsley Dunbar formed to follow up from The Ansley Dunbar Retaliation, a blues-oriented group, from which only Tommy Eyre was retained for this album. This album is more jazz/rock oriented with some excellent players on board and the fabulous vocals by Paul Williams (of Juicy Lucy, Tempest). Just five long tracks with their rendition of Zappa's classic "Willie The Pimp" going for over 15 minutes. Plenty of space for instrumental solos for everybody, including the boss and some mighty guitar playing by the great Roger Sutton