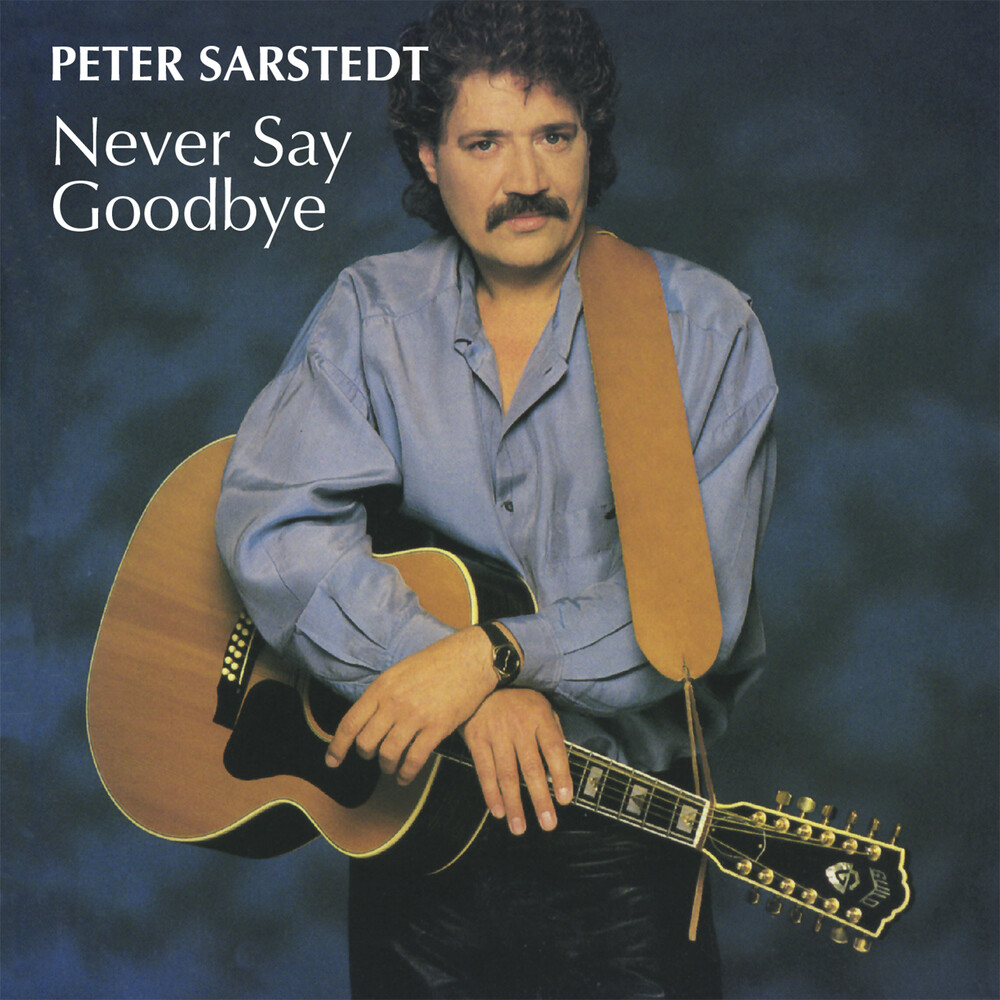 Peter Eardley Sarstedt, briefly billed early in his career as Peter Lincoln, was a British singer-songwriter and instrumentalist. Although his music was classified as pop, it generally encompassed ballads derived from traditional folk music rather than traditional rock and roll. He was best known for writing and performing the song "Where Do You Go To (My Lovely)?", which topped the UK Singles Chart in 1969. Set to a "faux European waltz tune" and described as "a romantic novel in song", it won an Ivor Novello Award. The record remained Sarstedt's biggest hit, despite his releasing numerous successful albums and singles from the late 1960s onward