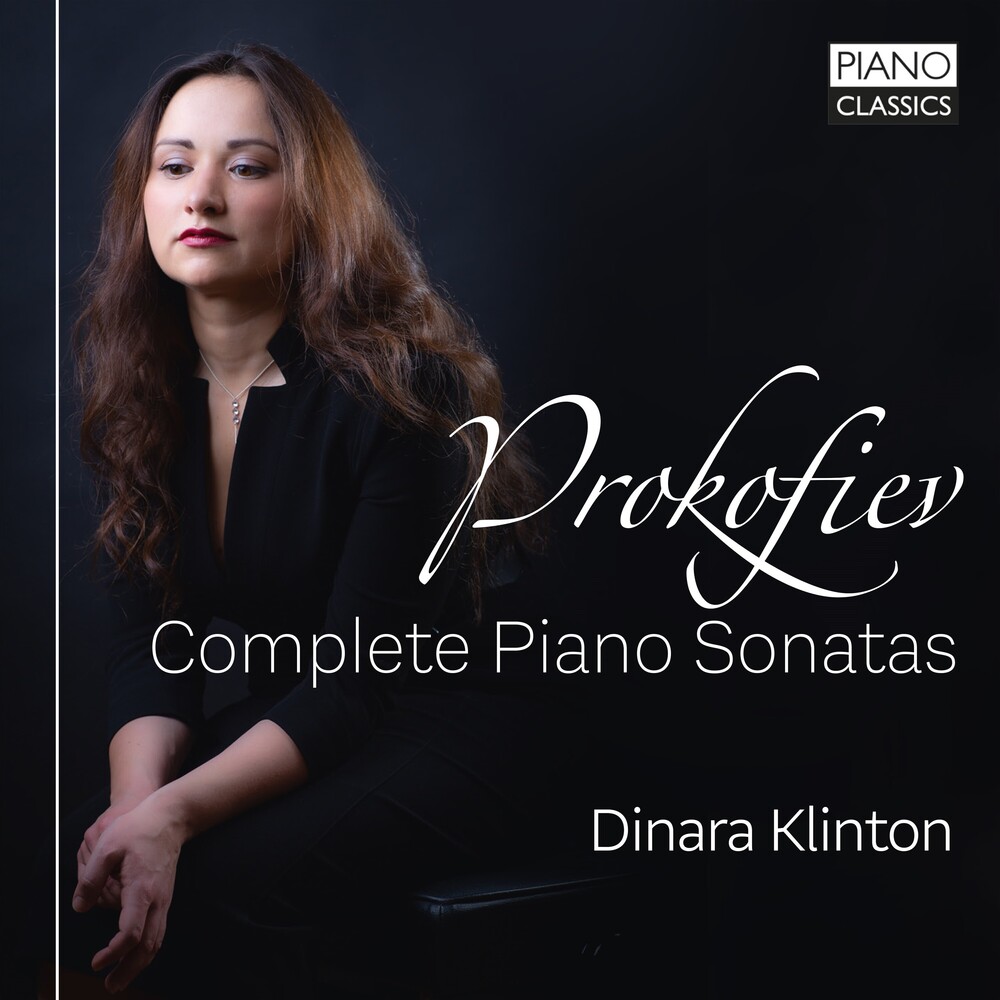 Like many precocious composers, Prokofiev recycled themes and ideas throughout his career: the earliest example being the first of his numbered piano sonatas, which the xx-year-old composer reworked from a sonata originally composed when he was only sixteen. Stylistically, the Second Sonata of 1912 is much more like the mature Prokofiev in it's structure, sonority and harmonic language, with the contrast of the romantic, the sardonic, and the motoric. Nos 3 and 4 again reuse old material - the Fourth (1917) is subtitled 'From Old Notebooks' which somewhat understates it's dark and even jazz-influenced moods. The Fifth (1923) presents another striking contrast with it's recourse to the world of Mozart in a sublime and distanced form of neoclassicism. In 1939, Prokofiev began work on his 'War Sonatas', which contain all the elements of his mature style, with the side-slipping harmonies, the romantic but never saccharine emotion of the Sixth, the violence and exhilaration of the Seventh Sonata and the more enigmatic moods of the Eighth. This work prefigures the calm, often serene character of the Ninth, from 1947: it's dedicatee Sviatoslav Richter originally confessed to disappointment over it's relative lack of virtuosity, but he came to appreciate it's simplicity which is so characteristic of Prokofiev's late style.