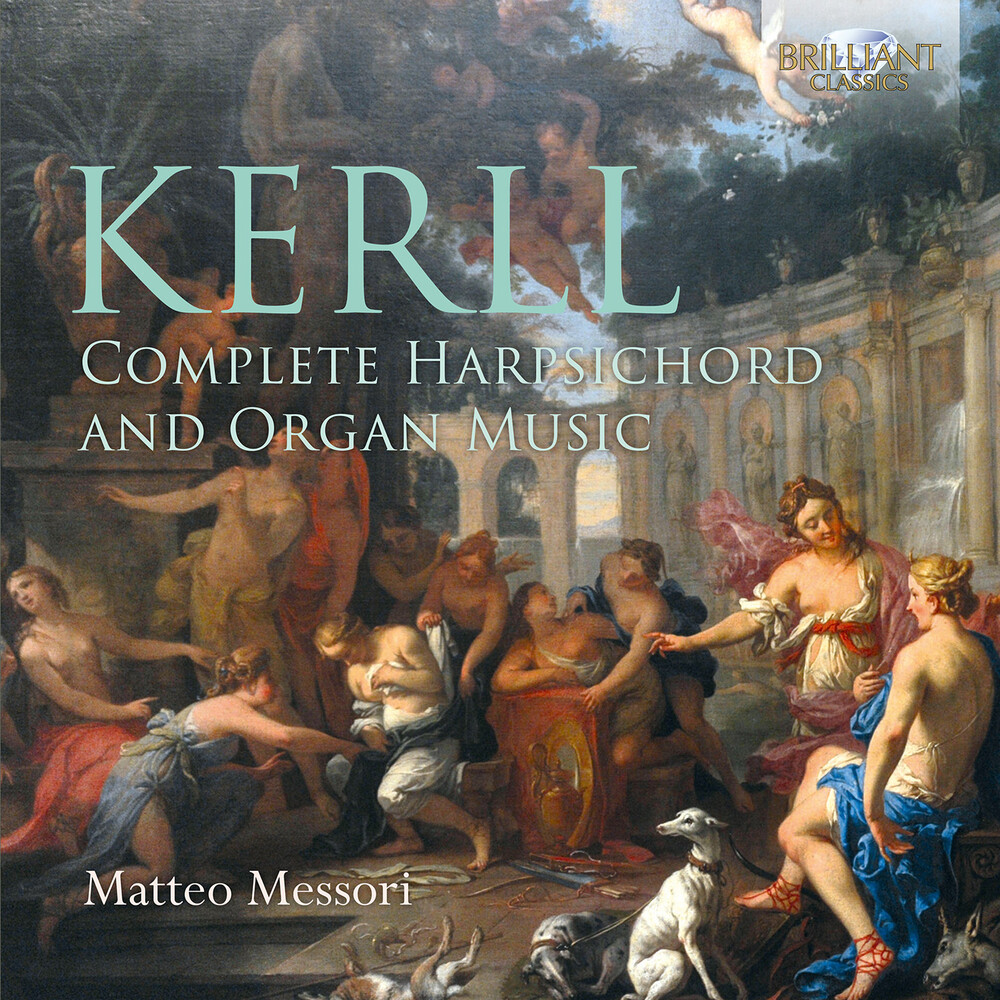 The sacred vocal music of Johann Caspar Kerll (1627-1693) has attracted it's fair share of attention, with recent recordings devoted to his Masses and the Requiem he composed in 1669 while still a court musician in his home city of Munich. However, during his lifetime Kerll was known above all as a superb organist. Having composed a Mass for the coronation of Leopold I in 1658, he was furnished with the subject for an improvisation by none other than emperor himself, and Kerll's astonishing invention became the stuff of legend, being recalled in 1740 by the theorist Johann Mattheson, in an age long before the testamentary value of recordings. Kerll's original compositions retain the freshness and vitality of his performances, as later composers recognized. Handel adapted the entire fourth Canzona for the chorus 'Egypt was glad when they departed' in for Israel in Egypt and used part of the cheeky Capriccio Sopra il Cucu in the second movement of an organ concerto. His masterpiece is the Modulatio organica, which contains some of the finest contrapuntal writing for organ before J.S. Bach. It was composed in 1679 in response to the plague of Vienna, which claimed thousands of victims including the composer's wife; with eight sets of organ versets to be played in alternation with sung verses of the Magnificat, Kerll assembled a work whose comprehensive mastery of technique anticipates The Well-Tempered Clavier. Receiving it's first complete recording, the Modulatio organica occupies the last album of this invaluable guide to the landscape of Austro-German music in the generations before Bach.