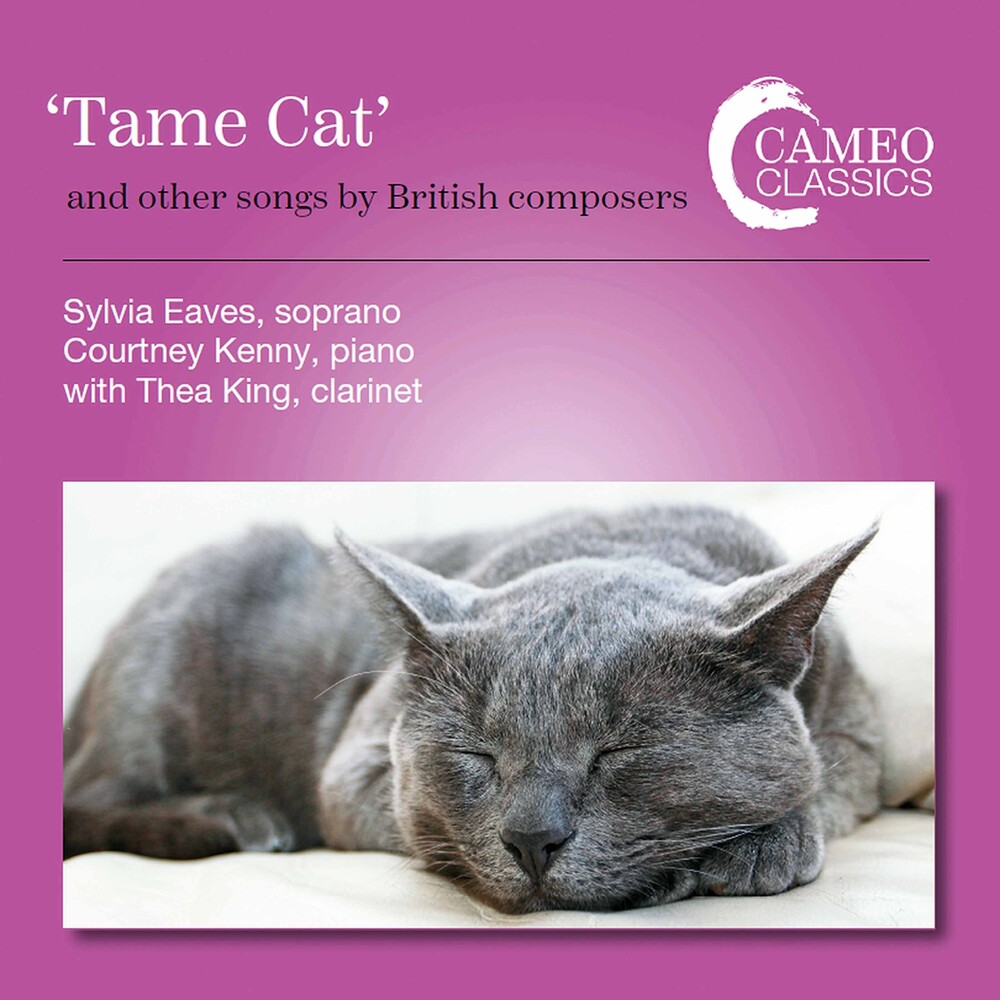 Most of the songs on this record were composed in the first half of the 20th century, not a few between the two wars. This has been an era surprisingly neglected by singers, yet many English composers produced some of their best vocal works during this period. Recently the combination of voice, clarinet and piano has proved more and more popular with composers, but it would appear that with Holbrooke's Tame Cat, he must be counted amongst the first of English composers to write for this medium. Tame Cat is a setting by Joseph Holbrooke to words by Ezra Pound. This remarkable song, composed in 1923 is the fifth of his 'Six Socialist Songs' a set fully redolent of the times. It is paired with works by Gustav Holst, Arthur Bliss, Alan Bush, Benjamin Britten, and more.