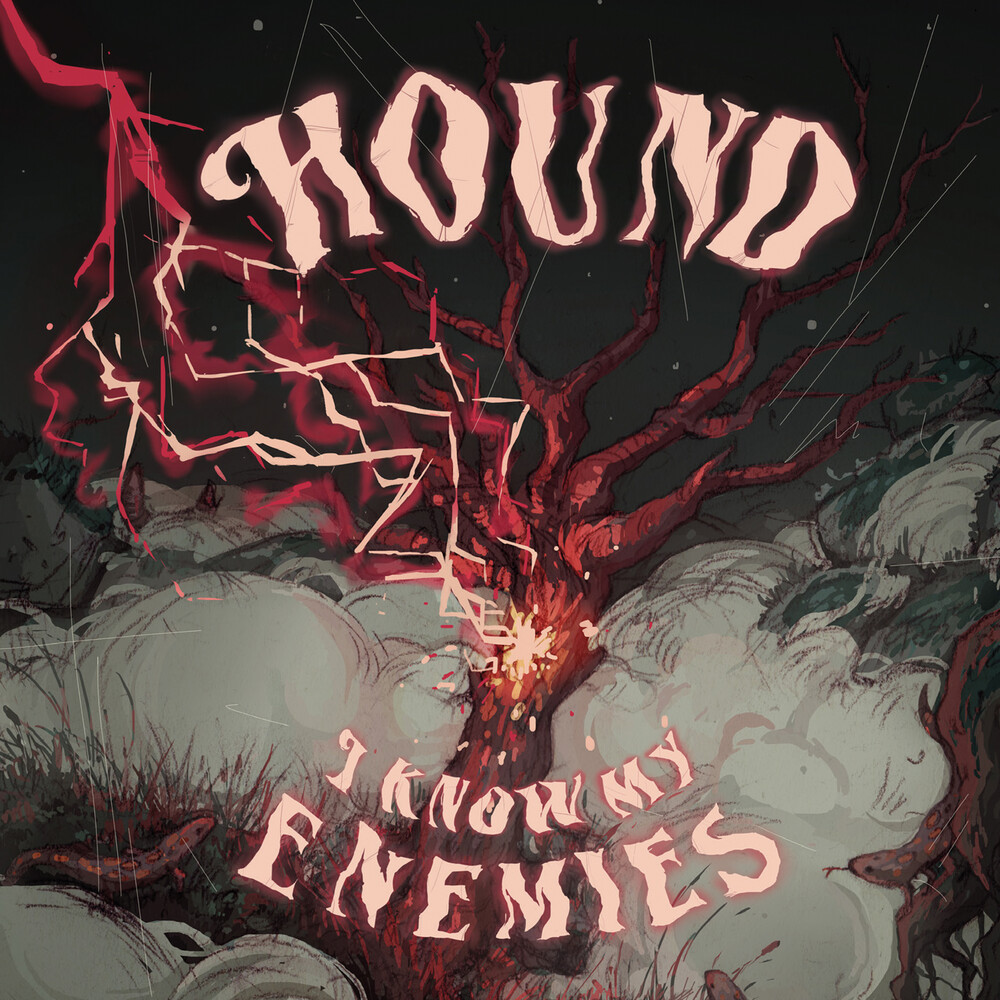 The hounds of hell are at it again! Disguised in a sheepskin coat, HOUND formed in 2014 to breathe new life into the sound of old-school hard rock. But the sheep was quickly unmasked as a four-piece monster, which from then on gained a reputation in the European club scene as a wild and extraordinary live act. The new HOUND album "I Know My Enemies" is the catchiest and at the same time most versatile work of the band so far. Classic hard rock combined with funky, bluesy, punky and psychedelic elements. The predecessor "Settle Your Scores" (2018) already enthused the fans as well as the international press, which celebrated the album as a "seamless masterpiece" in equal measure. The new songs come across as both more mature and more playful. Hound tell enigmatic, dark and at the same time hopeful stories. And every single track just bubbles with devotion and appetite.