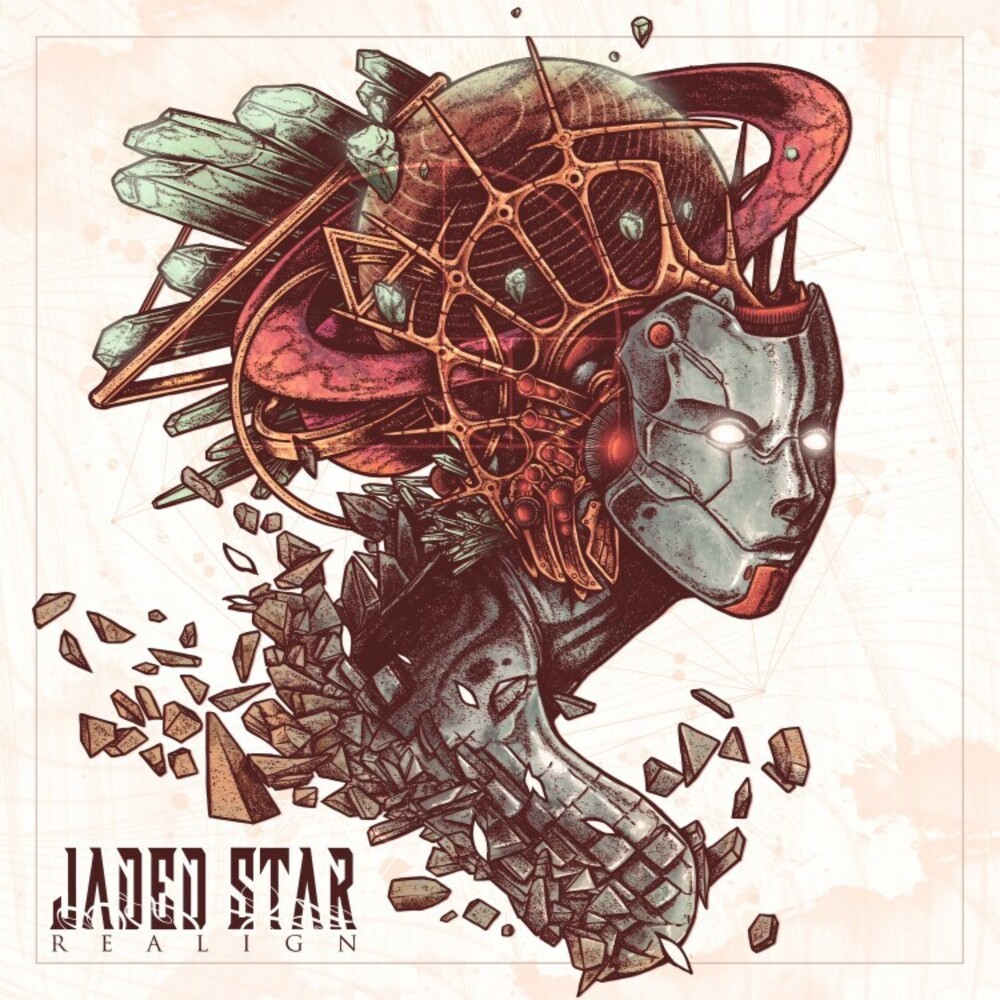 Having worked numerous years in the metal world, and ending with "Visions of Atlantis", Maxi Nil decided to utilise all those years of experience to focus her energy on a brand new concept. She wasted no time in laying down ideas and bringing phenomenal musicians on board. That's when Jaded Star was born. Their debut album "Memories From The Future" was mixed and mastered by Fredrik Nordstrom at the legendary Fredman Studios in Sweden, and released in April, 2015, by U. S-based Sensory Records. After performing hundreds of shows across Europe and sharing the stage with bands like Epica, Moonspell and Delain, it was time to get back into the studio to record their second album. Moving into brand new territory, this album transcends from mesmerising verses to explosive choruses. It showcases Maxi's electrifying vocals in combination with dynamic arrangements and unique songwriting that is reminiscent of old-school metal with a modern edge. Jaded Star will give any metal/rock fan a run for their money.