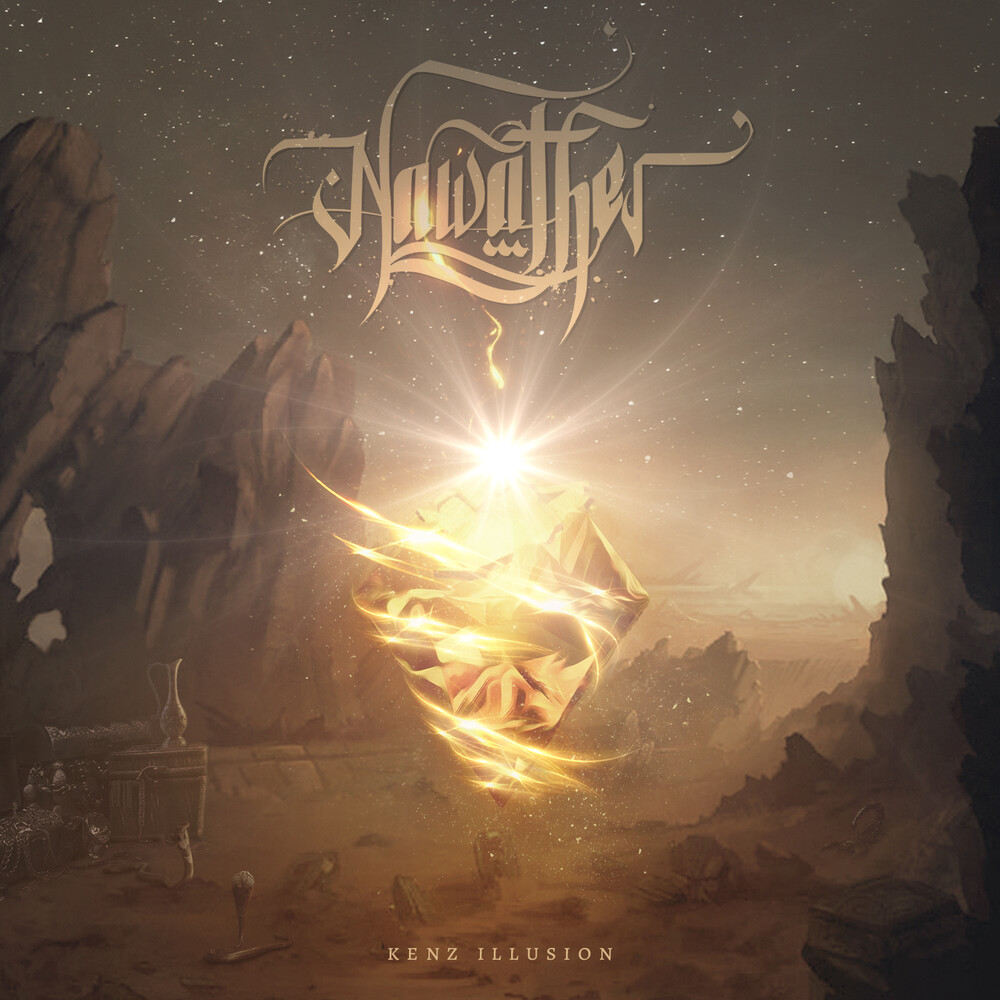 Nawather is a Progressive Oriental Metal band from Tunisia founded. The band has defined it's style through it's fusion of Tunisian folklore with Metal. In 2014, Nawather entered the studio to record their first album ' Wasted Years '. After signing a deal with M&O Music, the album was released on January 8, 2016. The second album is planned to be released with M&O Music on February 26, 2021.