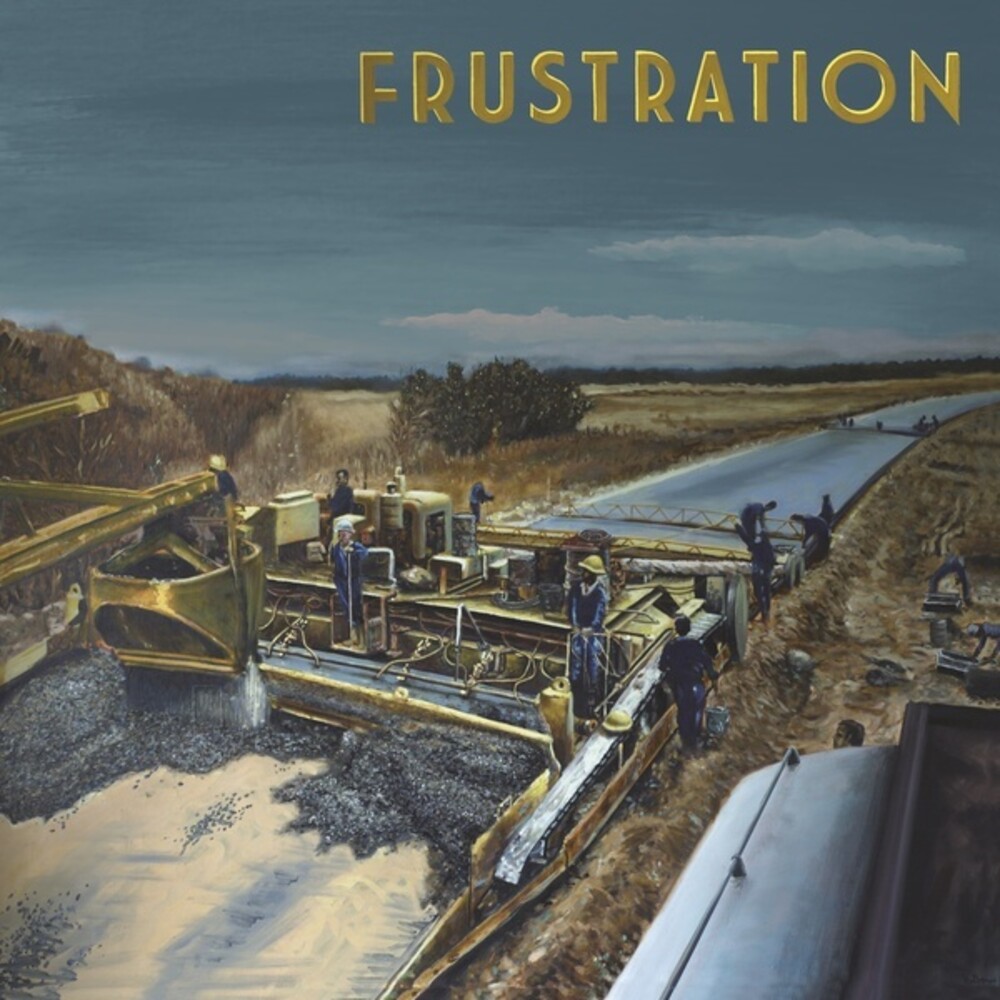 During the 1990s, wherever you lived in France, there was a handful of bands you could see five or ten times a year. In the most remote and rural places of the country, they inspired tons of kids to start their own band or fanzine, to go for something different. It was more than just music. It was a spirit, an idea. And in the last ten years, in France, no one encapsulated them better than Frustration. Somewhere in most remote and rural places of the country, some kids still need to look at the world with a different perspective. But still, no one was expecting a record such as So Cold Streams. At this stage, Frustration could have easily played it safe releasing a record basically identical to the previous one, intense, abrasive, honest but with no risk. They could have continued to fill the venues with no complaints. But right from the very first seconds of "Insane", a humungous electro-punk monster that wouldn't have been out of place on a 1988 EBM EP, you realize that things aren't gonna go as planned. Instead of setting up a comfortable routine, Frustration recorded it's fifth album as if it were the first, like a bunch of guys who've been playing together for six months, who have nothing to lose and a ferocious will to bite. Of course, the post-punk shenanigans are still there (martial drums, elastic bass, hit-and-run guitars), but So Cold Streams is full of a brand-new energy, raucous lyrics, and full-on audacity. Listen to "Brume", an industrial nightmare with lyrics screamed in French. Or the poppy and intimate "Lil' White Sister" which sounds surprisingly like the Smiths or Echo & The Bunnymen. Or the insane "Slave Markets" on which the band invited Jason Williamson, half of Sleaford Mods - a band that was pivotal in Frustration's new found youth. "Sleaford Mods is a band that, musically and humanly, gave us a real boost," explains Fabrice Gilbert (vocals). "They gave us a real sense of freedom, it allowed me to really say everything I wanted to say in my lyrics, to talk about extremely intimate subjects as well as much more general things, whether it be political or social."