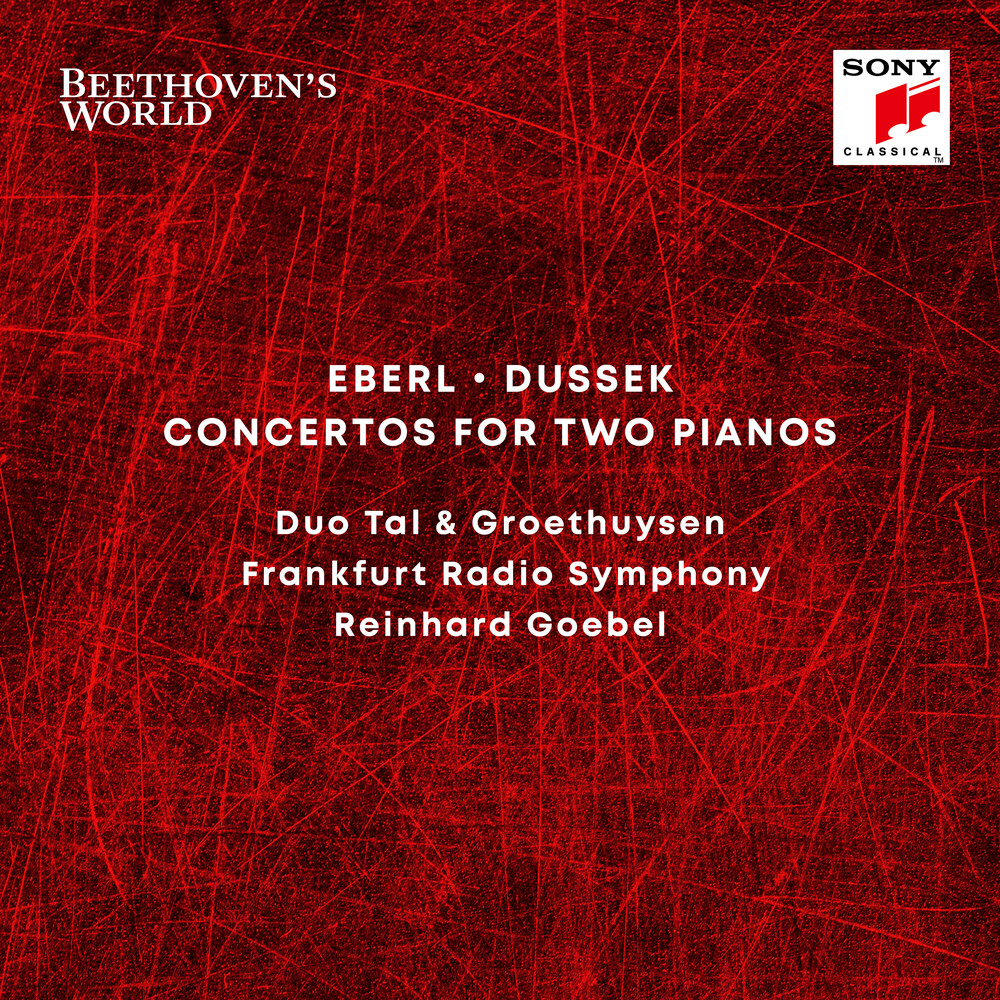 All of the recordings of Reinhard Goebel's project "Beethoven's World" have received great attention and excellent reviews worldwide. For the first album with violin concertos by Franz Clement, the Welt am Sonntag wrote: "If the discovery of Beethoven contemporaries, which Goebel has just signed up for the Beethoven Year, continues in this way, it will be a fine year". For the second album with double cello concertos by Reicha and Romberg, Deutschlandfunk wrote: "This recording (...) sets new standards." Great reviews for the third album with works by Salieri, Hummel and Vorisek followed: "An outstanding contribution to the Beethoven Year: With his alternative Beethoven Project, Reinhard Goebel once again impressively proves that there was even more to hear in Vienna at the time than Mozart piano concertos and Beethoven symphonies." The fourth album of this celebrated series continues the musical foray into the Vienna of the early 19th century with extraordinary rarities from Beethoven's contemporaries. Recorded with the excellent piano duo Tal & Groethuysen and the Frankfurt Radio Symphony, the album features the Concerto for Two Pianos by Anton Eberl (1765-1807) and the Concerto for Two Pianos by Jan Ladislav Dussek (1760-1812). The album also presents the world premiere recording of Joseph von Eybler's (1765-1846) "La Follia di Spagna" with all Instruments after the Violin Sonata, op. 5 no. 12 "La Follia" by Arcangelo Corelli. Goebel also includes a rarity by Ludwig van Beethoven (1770-1827) to the program: Gratulations-Menuett for Orchestra in E-flat Major, WoO 3. The recording proves once again that there was far more to hear for Vienna music lovers than piano concertos by Mozart or symphonies by Beethoven.