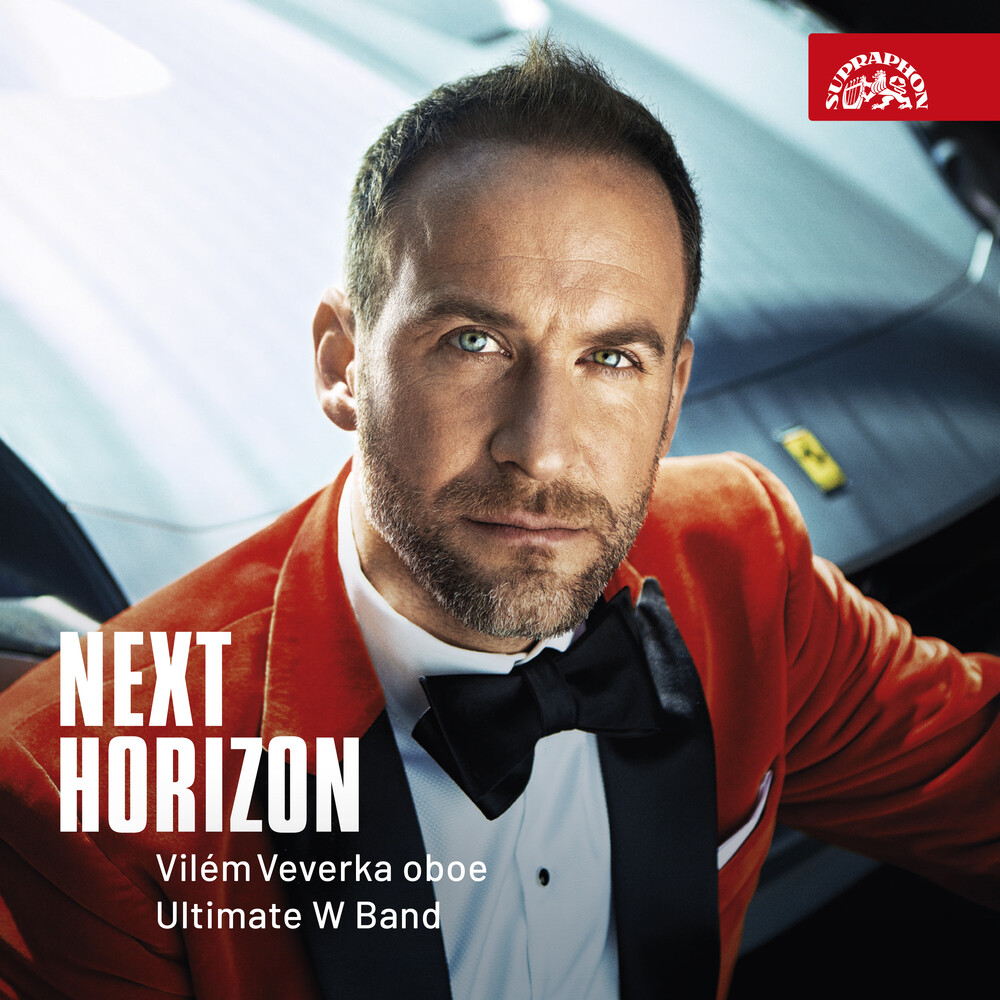 Next Horizon
Artist: Next Horizon / Various
Format: CD
New: Not in stock
Wish

The name Vilém Veverka is familiar to everyone who has fallen for the enchanting tone of the oboe. His path to virtuosity commenced with accolades at international competitions, and continued with gaining experience with the Berliner Philharmoniker, performances with chamber formations (Ensemble Berlin Prag, PhiHarmonia Octet), and building up an extensive repertoire, ranging from Baroque to contemporary works, a number of which he himself has premiered. Yet Vilém's horizon is even wider - his ambition is to present the oboe in a context different from that which we are accustomed to. Following several "classical" summits (Telemann, Britten, Vivaldi, Zelenka, Bach, etc.), he has made another of his dreams come true in the form of this crossover album. It would seem that the need to transcend borders is deeply encoded in his DNA. And so you will find side by side Bach, the "classics" of the second half of the 20th century (Morricone, Piazzolla, Zbirka, etc.), and also compositions Martin Hybler wrote for the present album. Everything has been thought through, every single detail refined. As Vilém himself put it, the recording documents "the compulsion of a performer to seek new paths unceasingly", it is "a report on a new beginning, on the next of a series of horizons beheld."