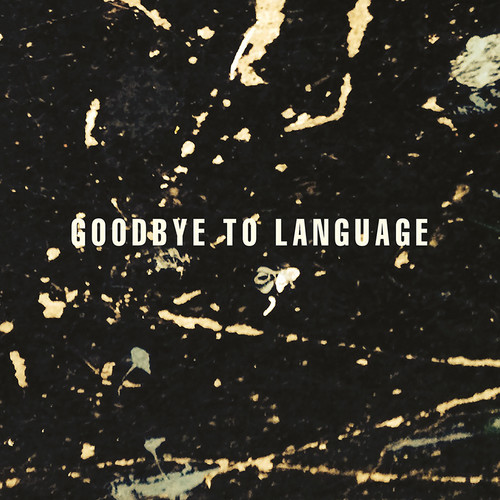 DANIEL LANOIS is one of the most influential record producers of the modern era: the man who brought Bob Dylan back; longtime collaborator with Brian Eno, soundsculpting a series of mammoth releases for U2; and producer of breakthrough late-career albums by Willie Nelson and Emmylou Harris. But before all that, DANIEL LANOIS was an experimental musician, recording his unique guitar voicings for groundbreaking albums with guys like Brian Eno and Jon Hassell, along the way helping to invent a genre called ambient music. Goodbye to Language is the perfect joining of the dots, through the world-changing experiments of his early days with Eno, to his flights through the most rarefied atmospheres of the mainstream of music. Constructed entirely from the sounds of the pedal steel guitar, Daniel on the pedal steel and his mate Rocco Deluca on the lap steel with compositional rigour that recalls the 20th century dreamscapes of Ravel and Debussy, with a sense of sonic futurism and yet also with the naturalness that can only come from someone rooted in centuries of grassroots music. And while fusions of influence can sometimes lead to homogenisation in the blending of source material, this record does precisely the opposite: it’s about highlighting the highest common factors from a lifetime of influences. Or as he succinctly puts it: “I operate under the banner of soul music – music that just feels right and comes from a truthful place.” When a musician with as much expertise and experience as Daniel tells their own personal truth, you should really listen closely.