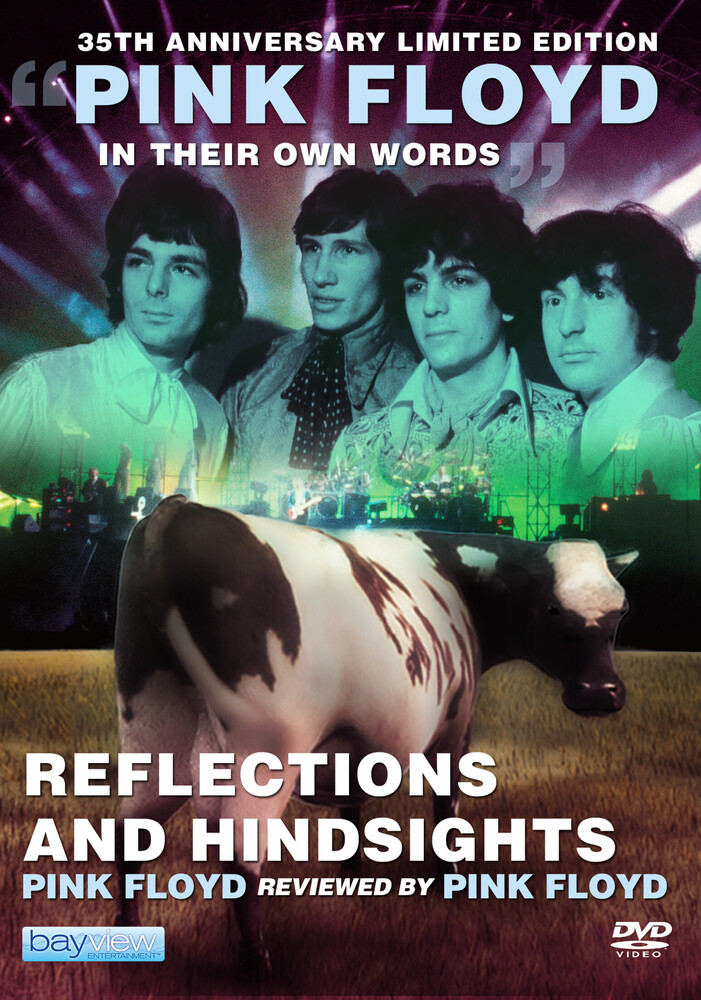 This penetrating film draws on the unique reflections of David Gilmour, Syd Barrett, Nick Mason, Richard Wright and Roger Waters to strip away rumours and half-truths and produce the ultimate critical review of Pink Floyd as published in the media by those who really matter: the band members themselves. Also featured are the views of Floyd collaborators such as Ron Geesin (co-writer of Atom Heart Mother) and a rare television broadcast in which Roger Waters who shares his views on the likelihood of a Floyd re-union live on air! Not to be missed by any Floyd fan.